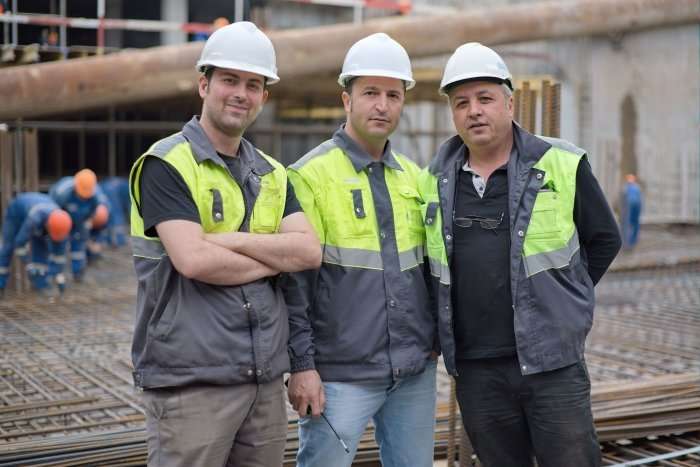 From JDSupra, Pierce (Perry) MacLennan discusses a recent case in which a general contractor was found to be a joint employer with its subcontractor. Companies need to be careful about exercising control over the workers of a vendor or subcontractor, otherwise they might be found to be a joint employer. This presents an additional risk if the worker was misclassified as an independent contractor.  Perry discusses this case:

In a decision with potentially huge ramifications for the construction industry, the Fourth Circuit Court of Appeals found that employees of a framing and drywall subcontractor were also the employees of a general contractor for purposes of federal employment laws.

Therefore, contractors might find themselves on the hook for their subcontractors’ violations of the law, even if the general contractor had nothing to do with the alleged violation.

However, on appeal, the Fourth Circuit found that the GC was a joint employer and stated that the legitimacy of the business relationship was not the most important factor. Instead, a general contractor (or any other company) is a joint employer when (1) it shares responsibility for the terms and conditions of a worker’s employment, and (2) the two entities’ combined influence renders the worker an employee rather than an independent contractor.

The factual allegations supporting the Court’s decision were as follows:

What does all this mean? This decision is scary for general contractors because it could signal the beginning of the end of the legal distinction between your employees and your subcontractor’s employees on a particular job.