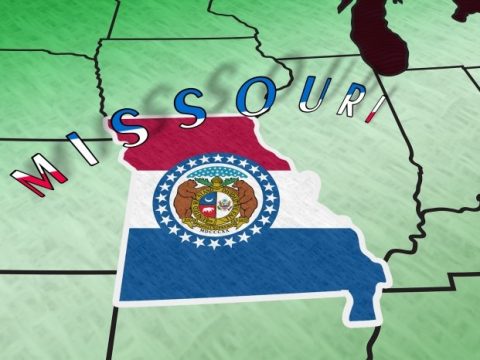 I Didn’t Agree to That! Court Holds No Arbitration without Offer and Acceptance. 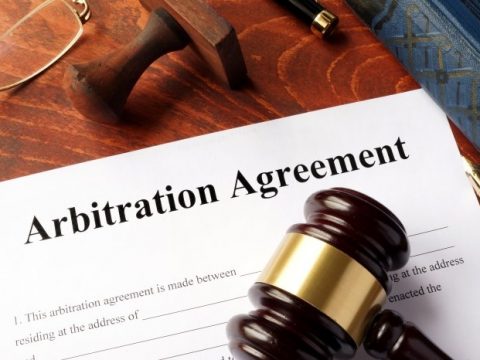