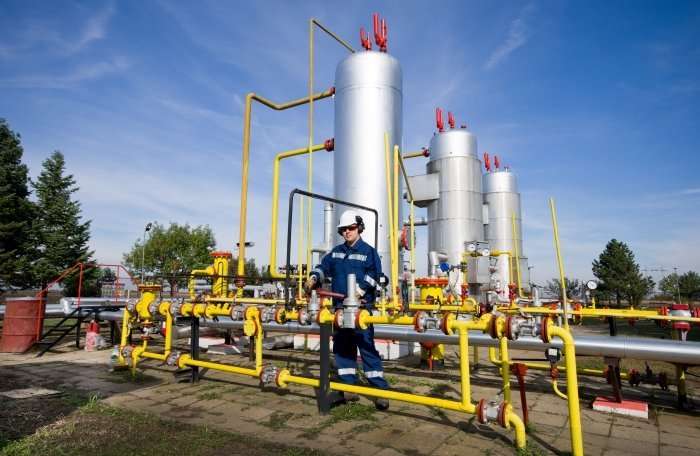 From the September 2018 Independent Contractor Misclassification and Compliance News Update, Richard Reibstein reports that a drilling consultant/well site supervisor has sued alleging that he and other oil field workers were misclassified as independent contractors. Richard writes:

DRILLING/WELL SITE CONSULTANT FILES IC MISCLASSIFICATION CLASS ACTION IN PENNSYLVANIA. A drilling consultant/well site upervisor has filed a proposed class and collective action on behalf of himself and other oil field personnel against EdgeMarc Energy Holdings, LLC, an oil and natural gas company primarily doing business in Pennsylvania, Ohio, and West Virginia. The lawsuit is aimed at recovering unpaid overtime compensation under the FLSA and wage and hour laws of Pennsylvania and Ohio that the plaintiff claims is due because he and the other oil field workers were classified as independent contractors and not employees.  This lawsuit is one of an increasing number of IC misclassification challenges that have recently been brought against companies in the oil and gas industry, as we have previously reported in a blog post earlier this year.

According to the complaint, the workers operate oilfield machinery; perform manual labor and work long hours in the field, and are paid a day-rate with no overtime compensation.  The complaint further alleged, among other things, that the daily activities of the workers were mostly governed by EdgeMarc’s or its clients’ standardized plans, procedures and checklists; virtually every job function was pre-determined by EdgeMarc or its clients, including what tools to use, what data to compile, the schedule of work and related work duties; and the workers were prohibited from varying their job duties outside pre-determined parameters. The plaintiff also alleges that no substantial investment was required of him; that EdgeMarc or the company it contracted with exercised control over all aspects of the plaintiff’s job, including the hours and locations of work, tools used, and rates of pay received; he did not incur operating expenses like rent, payroll, marketing and insurance; he was prohibited from working other jobs for other companies; and his work required little skill, training or initiative.  Larsen v. EdgeMarc Energy Holdings LLC, No. 2:18-cv-01221 (W. D. Pa. Sept. 13, 2018).