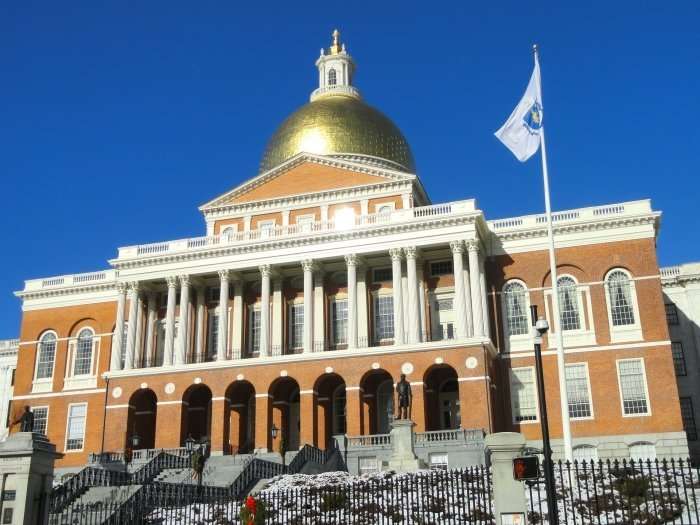 1. Who has the financial control?

If the employer has the right to control the financial and business aspects of a worker’s job, for example by providing him or her with equipment or training to do a job, the worker is more likely to be an employee, Rilli said. Conversely, if the worker has to make a substantial investment in equipment for the job or incur unreimbursed business expenses, he or she is more likely to be an independent contractor.

Rilli gave another hint: “As an employee, I’m paid regardless of the job I do; I don’t stand to lose. But independent contractors provide a service, and if they don’t do a good job, they may not be paid on time or at all. They stand to profit or lose.”

2. Who has the behavioral control?

If a worker receives extensive instructions about how and when to get work done, he or she is more likely to be an employee, while an independent contractor typically schedules work on his or her own time, Rilli said. Another clue is whether or not the worker has to wear a uniform, which signals less behavioral control.

3. Is the service outside the employer’s usual course of business?

If the company’s main source of revenue is through the labor of the worker, than he or she is probably an employee, Rilli said. But if the service offered is outside the employer’s usual business, the worker is most likely an independent contractor – especially if he or she has an independently established business of the same nature as the service performed, like an independent advertising agency working on a holiday advertising campaign for a retailer.

4. How long will the company need the worker’s services?

Independent contractors are more likely to have a temporary gig or job they’re performing for an employer, rather than a lifelong service, Rilli said. For example, contractors are often hired when a company launches a new product, or needs additional help during a seasonal spike in the service it offers.

Read the full story at  Employee or independent contractor? The danger of misclassifying workers.

Massachusetts has one of the toughest standards for an independent contractor in the country.  Massachusetts Chapter 149, section 148B(a) provides:

an individual performing any service…shall be considered to be an employee…unless:

The second part of this three part test is the most difficult to meet:  a service that is “outside the usual course of the business” is hard for most employers to meet because it is broad and not well defined.  Companies in Massachusetts are well advised to work with an attorney before engaging with independent contractors.