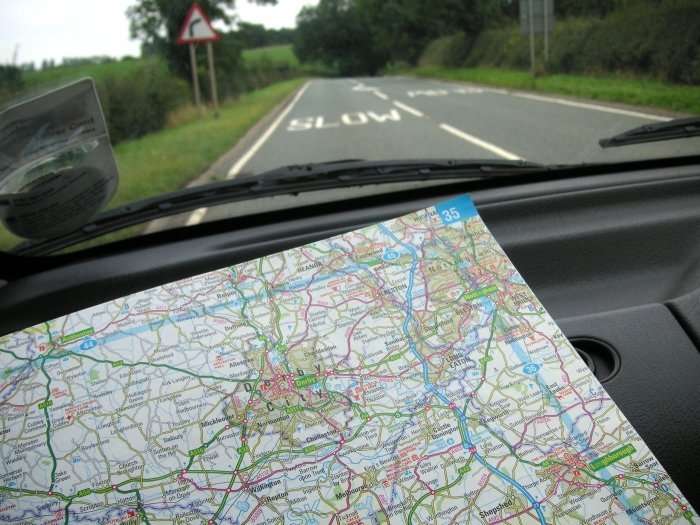 From JDSupra, Michael Marra and Richard Meneghello discuss a recent case before the 2nd Circuit Court of Appeals in which the court identified three factors that were key to determining whether a worker was an employee or independent contractor.  Michael and Richard write:

The court first noted that any independent contractor misclassification dispute arising under the FLSA must be examined under an “economic realities” test. Such a test looks to the realities of the business relationship and ignores technical concepts, focusing primarily on whether CTG exercised “control” over the drivers to such a degree as to create an employment relationship.

The court concluded that, “even when the historical facts and relevant factors are viewed in the light most favorable to [the drivers], and despite the broad sweep of the FLSA’s definition of ‘employee,’ the record here does not permit the conclusion that [the drivers] were employees, but instead establishes that they were in business for themselves.”

They found the following three factors to be crucial to its decision: