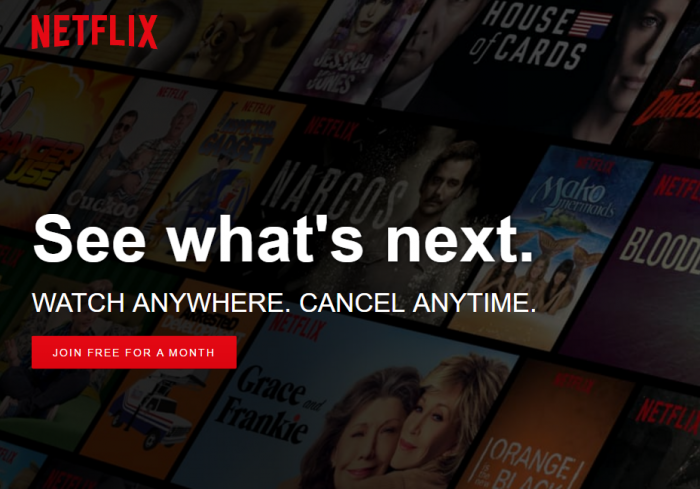 From Fortune, David Z. Morris reports that Netflix contractors are alleging that they were misclassified as independent contractors.  David writes:

Two former contractors for Netflix’s “Project Beetlejuice” are suing the streaming service for overtime, health insurance, and other benefits, according to the Hollywood Reporter. The plaintiffs, Lawrence Moss and Cigdem Akbay, spent up to 40 hours a week watching shows and movies, and were paid around $10 per video to select images and clips to highlight to Netflix users.

The two, both based in Los Angeles, have filed separate class action lawsuits, claiming that their contract gigs deserved treatment as full-time employment with benefits. According to Akbay’s claim, deadlines set by Netflix mooted the supposed flexibility and independence of the gig—a requirement for definition as an independent contractor under California employment law. Akbay also claims she was terminated after she told the company that the gig had become her main source of income.