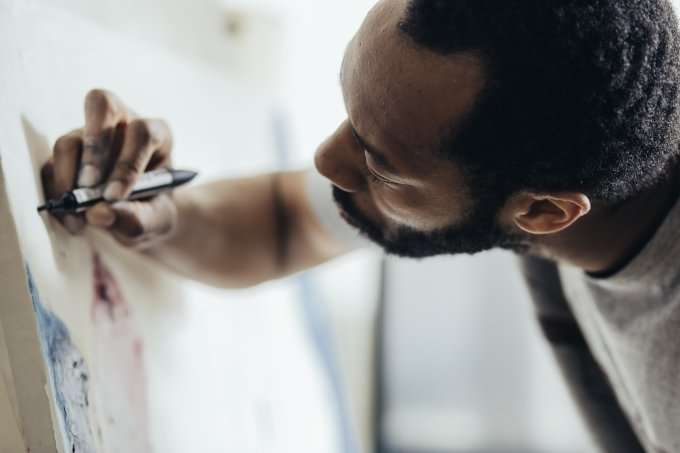 From Fast Company, Sara Horowitz argues that freelancers need a law to help them collect from companies who have not paid them.  One of the key differences between employees and freelancers is that employees have a number of laws that force companies to pay wages.  Sara writes:

Full-time employees don’t usually have to track down their managers to remind them it’s payday. Paychecks typically come in a regular, timely fashion, every week or two. There are laws governing this kind of thing.

But for the 54 million independent workers who don’t work in full-time salaried jobs (roughly one-third of the workforce), getting paid on time—if at all—can be dicey.

According to newly published data from the Freelancers Union, about half of freelancers surveyed in 2014 reported they had trouble getting paid by one or more of their clients. The average amount lost was $6,390. For the average respondent, that amount represented 13% of their annual income.

If this were to happen to a full-time employee, they would be entitled to file a wage-theft complaint with the Department of Labor. Companies can face stiff penalties for being in violation.

But the Freelance Nation doesn’t have such laws—yet.

Read the full story at Why Freelancers Need A Nonpayment Law