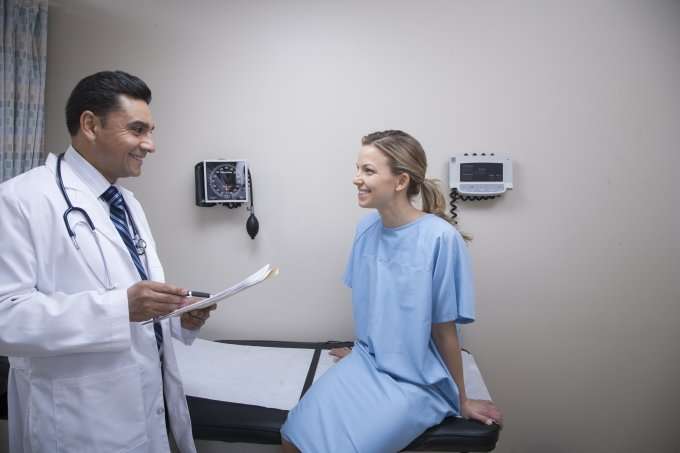 From Recode, Ina Fried reports that Gig economy companies are telling their gig workers about the Affordable Care Act (ACA). Ina also notes that the ACA allows gig workers to do gig work and still have health insurance.  Ina writes:

The federal government will announce later Tuesday that it is working with a host of such companies, including Uber, Lyft, DoorDash, Care.com, Fiverr, Handy and TaskRabbit.

“Doing this, and doing this around open enrollment as we start into that, we think, is an important part of our effort to reach consumers where they are,” Health and Human Services Secretary Sylvia Mathews Burwell told Recode. “It has to do with the people that are still out there.”

There are a lot of young, relatively healthy people out there whose participation could help improve the finances of Obamacare. Of the 10.7 million people who are not yet in the system but are eligible to take part, Burwell said that 40 percent of them are between 18 and 34.

And the government could use some help with open enrollment this year, as it faces some significant headwinds.

The Obama administration issued its official expectations on costs Monday, saying premiums could rise an average of 22 percent. Burwell said she remains confident that most people in the government health-care marketplace will have affordable options.

“Most people will still be able to find a plan for $75 or less a month in premiums,” Burwell said.

Meanwhile, although some workers receive tax subsidies to cover their health-care costs, others will bear the full brunt of the increase. In addition, waning interest from insurers also means that there could be fewer choices for people in many states.

“We are seeing some reduced competition,” Burwell acknowledged. She added that 30 percent of people with employer-paid health care last year had just one option in terms of plans. “We want to encourage more competition. We are taking steps internally to do that.”

Burwell’s agency has set a goal of 13.8 million enrollments for 2017 — the fourth year of the health-care exchanges — which would represent an increase of about one million workers over last year.

One challenge is that contractors for the Ubers and Lyfts of the world have already been big customers for Obamacare. Indeed, Uber and Lyft also notified workers about open enrollment last year, and many gig economy employers already work with companies like Stride Health, which helps connect self-employed workers with health care and other benefits.

The existence of the Affordable Care Act, meanwhile, has helped increase the pool of workers willing to do gig economy work. 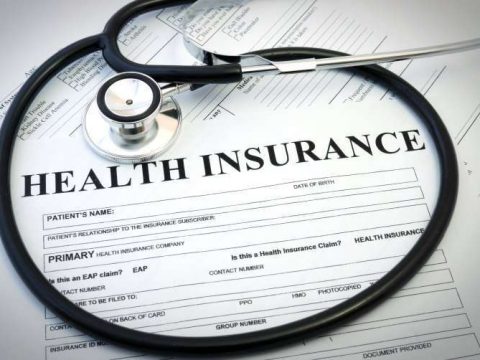 The 6 Types of Insurance That Freelancers Need to Know 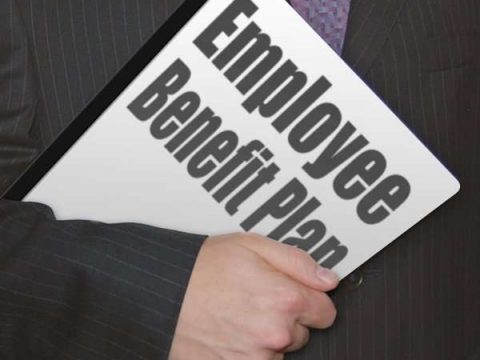 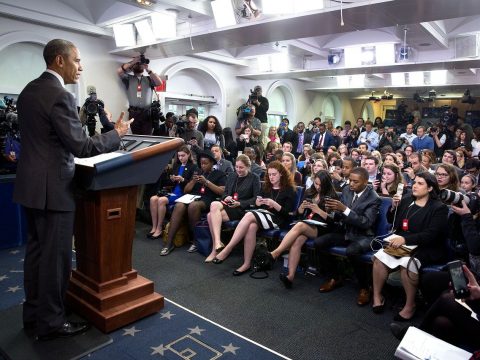 What does the Affordable Care Act have to do with independent contractors?