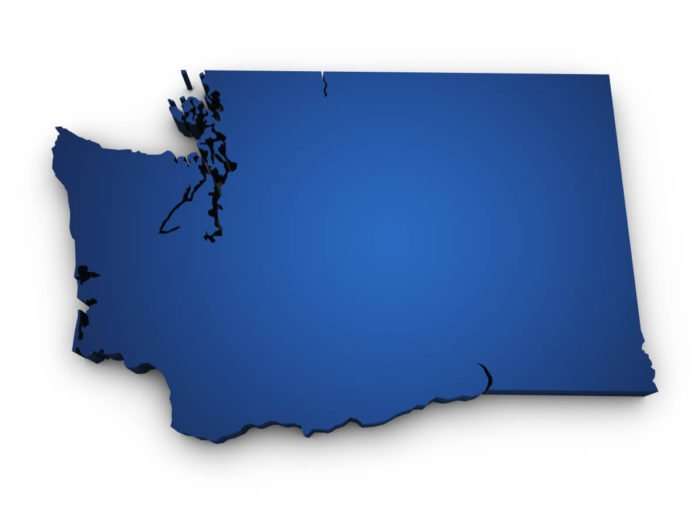 From JDSupra, Richard Meneghello discusses a proposal in Washington that would create a system of portable benefits.  Richard writes:

We’ve written before about a proposal in New York that would permit gig companies to pay into a benefit fund for workers allowing them freedom to develop portable benefits; now, Washington state is considering a similar concept. House Bill 2109, introduced this legislative session, would take a giant leap by creating portable, prorated, universal benefits for workers in the sharing economy.  Proposed by Washington state Rep. Jessyn Farrell (D), the bill would require sharing economy companies to contribute money toward a benefits system for independent contractors who work on their platforms. According to a report from the Pew Charitable trusts, she says the law would “maintain the flexibility employees and employers like about contingent work.”

Technically, the bill would requires any “contracting agent” that facilitates the provision of services by at least 50 individual workers in a consecutive 12-month period to contribute funds to qualified benefit providers to provide benefits to its workers. The contribution amount would be the lesser of 25 percent of the total fee collected from the consumer for each transaction of services provided or six dollars for every hour that the worker provided services to the consumer. If determined per hour, the determination must be prorated per minute. The proposed law would allow companies to add this amount to the invoice or billing submitted to the consumer for the services.

In keeping with the a la carte menu of options that many have grown accustomed to, the bill would require qualified benefit providers to solicit input from workers on their choice of benefits, and must allow workers to choose from available benefits or allocate the contributions among a menu that includes health insurance, paid time off, retirement benefits, or other benefits.