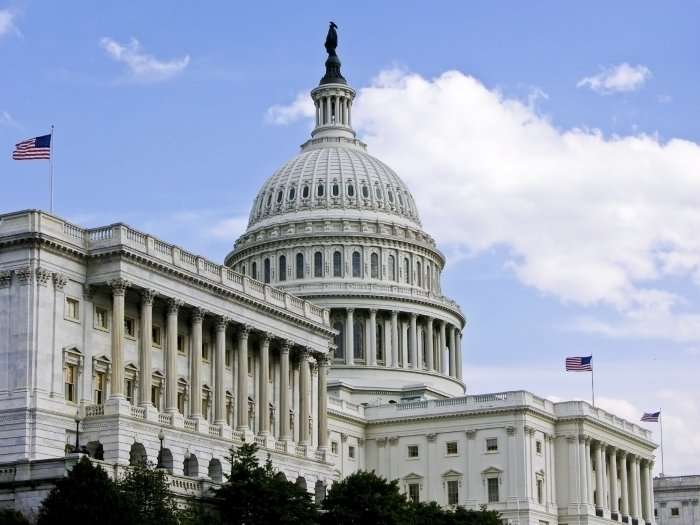 From JDSupra, Richard Meneghello reports that the provision to provide a safe harbor for gig employees was eliminated from the tax reform bill.  Richard writes:

Bad news out of Washington, D.C. late yesterday. Chris Opfer of Bloomberg BNA reports that the current version of the Senate tax reform bill, released yesterday, no longer includes the protection that had initially been proposed that would have prevented misclassification challenges against most gig economy companies. We discussed the proposal in a blog post last week with high hopes that we might start to see some movement on the federal regulatory front, but this latest development means that gig companies will be waiting longer for protection from the federal government.

The original legislation, proposed first by Senator John Thune (R-S.D.) and mirrored by Representative Tom Rice (R-S.C.), is still pending in Congress and could, of course, move forward on its own as a piece of standalone lawmaking. But the hope that this provision might somehow be fast-tracked and included in legislation that might come up for a vote in the next few weeks is now squashed.