From the Maui News —  Pamela Tumpap, president of the Maui Chamber of Commerce, writes about the progress of proposed legislation that clarifies whether a worker is an employee or independent contracdtor. One of the bills provides for a certification process for an independent contract.  Ms. Tumpap also describes the common problem of the costs of righting a ruling by a government agency that a worker should have been treated as an employee.  Ms. Tumpap writes:

“Two bills to clarify who is an independent contractor were recently heard on first reading at the state Legislature.

The House Labor Committee, chaired by Rep. Mark Nakashima, heard House Bill 1213 on Feb. 6. There was tremendous support for this bill, including in-person Maui representation by the Maui Chamber of Commerce and Envisions Entertainment, with only a few opposing the bill.

During the hearing, Rep. Joy San Buenaventura, who is an attorney, shared a personal experience. She said the Department of Labor and Industrial Relations incorrectly ruled against her, determining an independent contractor to be an employee, but that she let the ruling stand due to the cost of fighting it. Further, she said her husband experienced the same thing with his company. This underscored the point that the department frequently rules against businesses that legitimately contract with independent contractors, but it is hard to quantify the magnitude of this problem because so many elect not to fight the ruling given the cost.

The House Labor Committee unanimously passed the bill with amendments in House Bill 1213 House Draft 1, which details the certification process and adds a nominal fee. We want to thank Nakashima for scheduling this bill and thank all members for hearing and supporting the measure.

Senate Bill 1219 was heard by the Senate Judiciary and Labor Committee on Monday, chaired by Central Maui Sen. Gil Keith-Agaran. We and Envisions Entertainment flew over for this hearing as well. Once again, there was great support for the measure, including support from Mayor Alan Arakawa, with only a few in opposition…..” 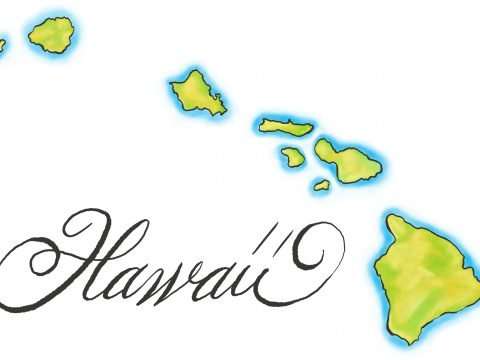