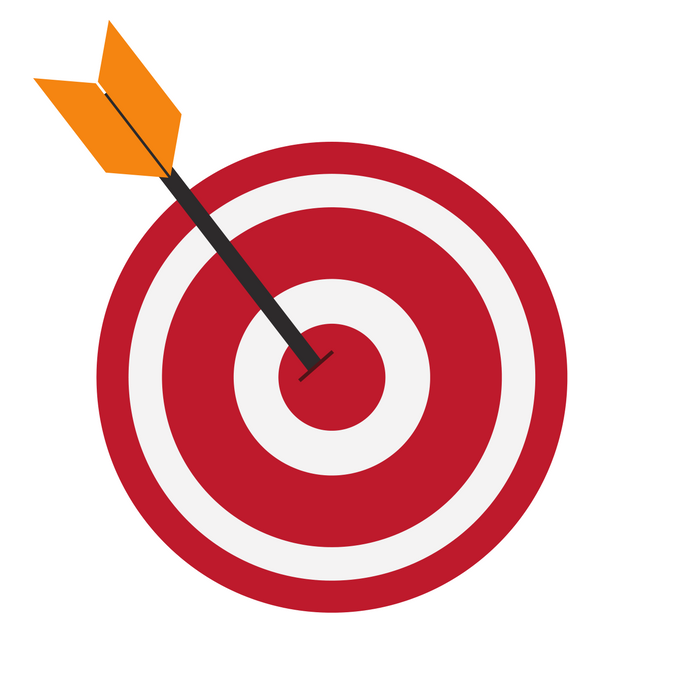 As previously reported, the defense of pre-emption under the Federal Aviation Administration Authorization Act of 1994 (FAAAA) has not completely shielded motor carriers from lawsuits alleging that the use of independent contractor truck drivers violates state wage and hour laws. Nonetheless, motor carriers continue to assert the defense. See, e.g., Remington v. J.B. Hunt Transport, Inc., C.A. No. 15-10010 (D. Mass.), Dkt. No. 67 (motion for judgment on the pleadings based in part on FAAAA preemption pending). In addition, it appears that the Senate Committee on Appropriations is considering new legislation aimed at addressing some of the FAAAA pre-emption issues that have arisen recently.

Meanwhile, many are disappointed that the U.S. Department of Labor and the National Labor Relations Board have not yet signaled a reversal of course on the Obama-era positions assailing the independent contractor model. Private litigation also continues to challenge the independent contractor model traditionally used by motor carriers while settlements of long-standing litigation have been reported at a faster pace. Moreover, as long as states continue to encourage targeting companies that operate with independent contractors, it will be difficult to put the genie back in the bottle even if the federal government does back off on the issue.