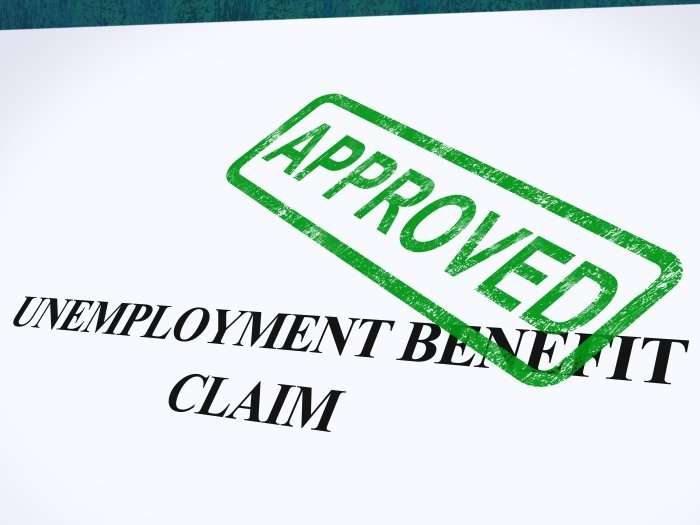 From Forbes, Robert Wood discusses whether and when independent contractors can collect unemployment benefits.  Robert writes:

Some employers flatly abuse the “independent contractor” label. Recharacterizing the worker is plainly appropriate in some cases. But some unemployment benefits are paid to people who truly were independent contractors and who probably should not be recharacterized in this way. How do you tell if someone is an employee regardless of what they may be called? It’s not easy. The IRS factors are widely used and based on common law determinations of control. Most unemployment tests are much more weighted in favor of finding employee status. In fact, there are many different tests in play, and that can be confusing.

The risk to companies from these characterization questions can be significant. In some cases, there can even be criminal liability. For employers who have other workers in the same “independent contractor” category as the worker claiming benefits, even a simple unemployment claim can be the first domino to fall that may trigger others. Agencies exchange information, and one dispute often leads to others.

A very small dollar amount of unemployment benefits can end up leading to massive other liabilities. The status of a worker as an independent contractor or an employee is important for federal income and employment taxes (think IRS and Social Security Administration). It also affects state income and employment taxes. Then there’s the U.S. Department of Labor and the state counterpart agencies. Many states have Departments of Industrial Relations, OSHA agencies, and more.

Read the full story at When ‘Independent Contractors’ Get Unemployment Benefits, What It Means For Employers