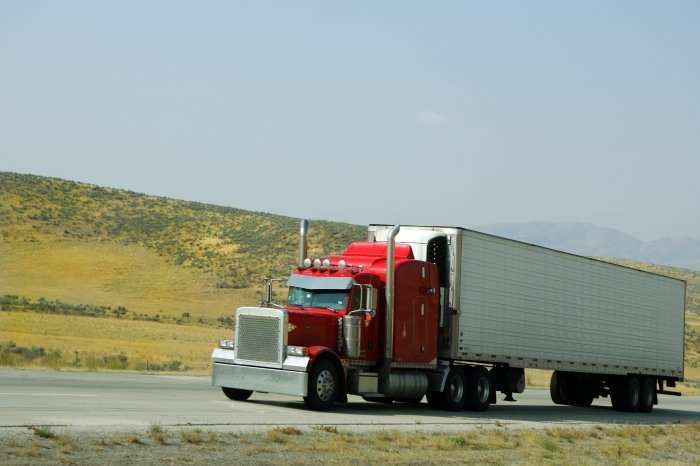 The American Journal of Transportation reports that the top firm providing truckers for Target has been ordered to classify truckers as employees.  The report states:

An Administrative Law Judge (ALJ) has issued a decision in the case based on charges originally filed in 2015 by the International Brotherhood of Teamsters alleging violations of the National Labor Relations Act (NLRA) by Intermodal Bridge Transport (IBT), specifically to stop drivers from exercising their right to form a union to improve their wages, benefits, and working conditions. The charges filed by the Teamsters included an allegation that misclassifying workers as “independent contractors” is in and of itself a violation of the NLRA. On November 28, 2017, Administrative Law Judge Dickie Montemayor issued a detailed ruling in which he agreed with the Teamsters that “misclassifying employees as independent contractors” is an “unfair labor practice” and a violation of their rights under the NLRA (which only covers employees, not legitimate independent contractors).