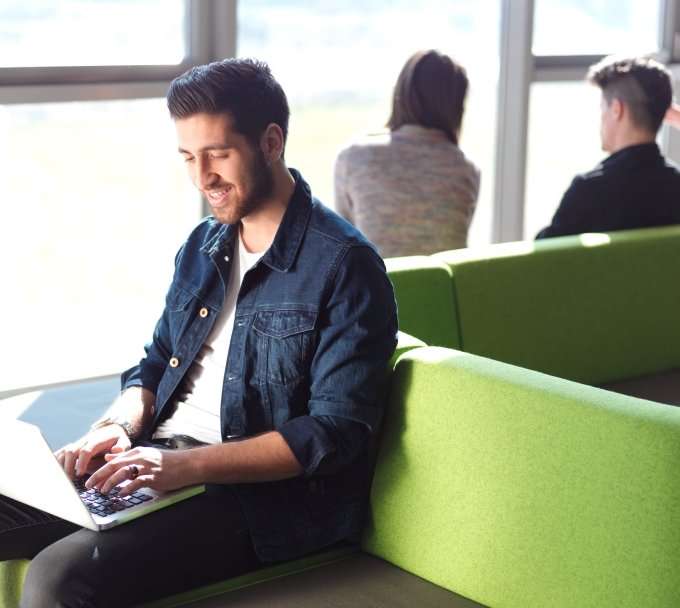 Why the disparity? For one, debate over the size of the gig economy reflects a broader uncertainty over the exact number of temporary, freelance, part-time and others known in the trade as “contingent” workers. A 2015 U.S. Government Accountability Office found that the contingent workforce ranges from less than 5 percent to more than a third of the country’s overall labor pool, depending on how jobs are defined and the data source.

Relatedly, the uncertainty over the breadth of the gig economy stems from an inability to definitively classify such workers as either as “employee” or “contractor.”

In theory, people who work for Uber would be considered by the Bureau of Labor Statistics as “self-employed.” But as Moody’s Analytics economist Adam Ozimek has noted, the share of workers reporting that they are self-employed is at its lowest point in 70 years, even as the gig economy has grown. The share of people with several jobs is also declining, undermining the narrative of workers increasingly cobbling together a living by holding down multiple gigs.

The BLS used to conduct a survey of workers involved with so-called alternative arrangements, called the Contingent Work Supplement, but it hasn’t done so since 2005 due to budget constraints. From 1995 to 2005 when it conducted the survey, the government found that about 30 percent of workers could be considered contingent.

The lack of a clear definition for gig economy workers has labor advocates calling for a new labor classification to ensure that they have adequate protections on the job. Since many are viewed as freelancers or self-employed, for instance, they aren’t covered by laws mandating overtime pay, compensation for workplace injuries and other benefits afforded employees.

Read the full story at  Just how big is the “gig economy”?