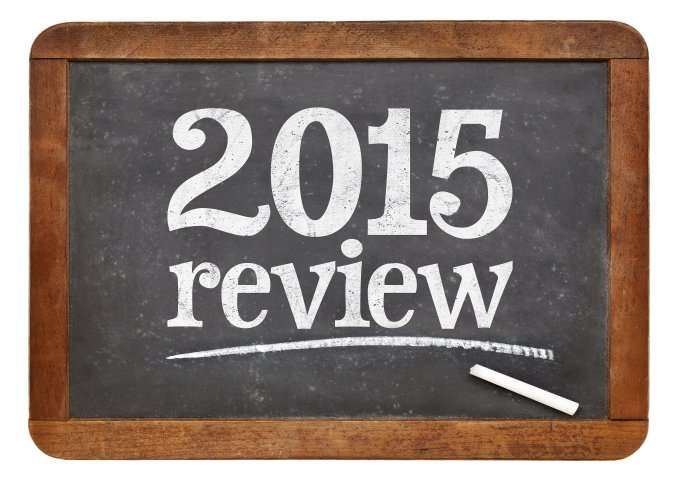 From JDSupra, Allison Feldstein, Robert Nagle, Ruth A. Rauls, and Catherine Walters provide a review of 2015 including

Employee Misclassification
In July, the U.S. Department of Labor issued a Memorandum stating that “Most workers are employees under the FLSA [federal wage and hour law]” when it issued Administrators Interpretation No. 2015-1: The Application of the Fair Labor Standard Act’s “Suffer or Permit” Standard in the Identification of Employees Who are Misclassified as Independent Contractors. The guidance explains that the “suffer or permit to work” definition in the statute is extremely broad and covers more workers as employees than would be covered if the analysis were limited to the employer’s control over the worker. The DOL guidance implicates other federal statutes that apply the FLSA’s definition of “employ,” including the Family and Medical Leave Act.

See Labor and Employment Law Roundup – The Year in Review