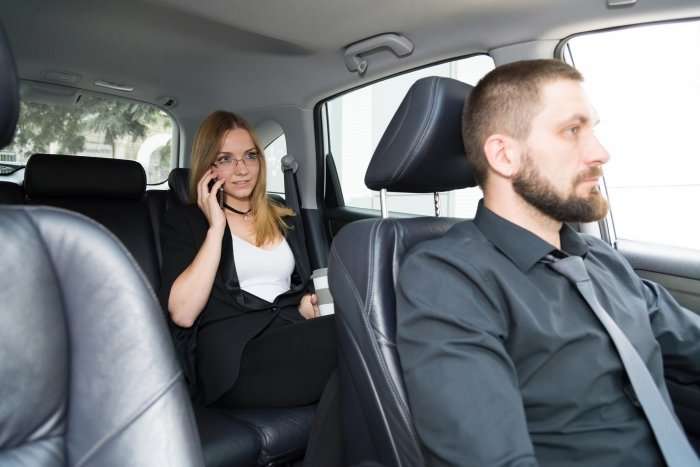 A Los Angeles limousine company has sued Uber Technologies Inc. in federal court in San Francisco for unfair competition, alleging that the ride-booking company saves up to $500 million per year and hurts its rivals by failing to classify its drivers as employees.

Diva Limousine Ltd. argues in the suit filed on Monday that the ride-booking company is violating California labor and insurance laws by classifying its drivers as independent contractors rather than employees.

The alleged misclassification enables Uber to save the costs of paying drivers minimum wage, overtime, expenses and other benefits, amounting to a savings of up to $500 million per year for rides in California, the lawsuit said.

The suit asks for an injunction under California’s Unfair Competition Law and triple financial damages under the state’s Unfair Practices Act, which prohibits businesses from providing services below cost for the purpose of harming competitors.

“Uber prices its rides below cost for the purpose of injuring competitors,” the lawsuit claims.

The company’s “investors understand that Uber’s purpose is to create a behemoth that counts customers in the millions and drives enough competitors out of the market that they will later be able to charge higher prices in the long run,” the lawsuit alleges.

The lawsuit seeks to be certified as a class action on behalf of all transportation companies such as limousine firms that arrange rides in advance for California passengers and treat their drivers as employees.