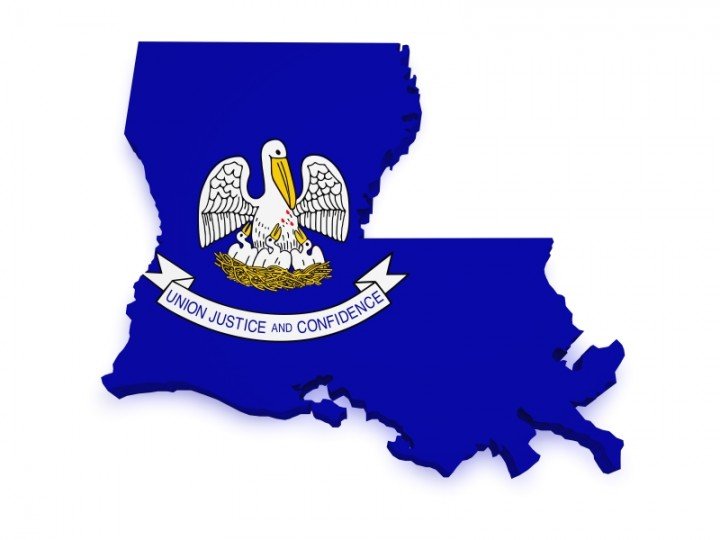 From the New Orleans Advocate, Ted Griggs reports that the Louisiana Workforce Commission (LWC) expects a record number of employees misclassified as independent contractors to be identified in audits in 2015.  Ted writes:

As of Nov. 12, audits of 865 companies have identified nearly 9,400 people who should have been considered employees, not independent contractors, according to the state agency. By the end of the year, LWC expects that number will exceed 2014’s record of 12,782 misclassified employees.

LWC Executive Director Curt Eysink said the agency identified about $83 million in under-reported wages so far this year resulting from the misclassifications and collected more than $923,000 in unemployment insurance taxes that employers owed.

“We’ve ramped up our efforts in recent years, thanks to new laws such as Louisiana’s Fair Play Act of 2012 and cooperation with state and federal agencies that are sharing data on companies,” Eysink said. “We want to provide a level playing field for companies that are following the law and are providing the benefits they are required to offer their employees.”

The U.S. Department of Labor says misclassifying employees as independent contractors is one of the most serious problems for “affected workers, employers and the entire economy.”

In 2014, Louisiana found 11 misclassified workers per audit, a rate that led the nation. The federal government required unemployment insurance audits be done randomly until 2010.

LWC said it doesn’t have enough staff to audit all of the state’s 100,000-plus employers. Instead, the agency focuses on industries where misclassification is common, such as construction, hospitality and personal services. The agency also uses tips, complaints and information from partner agencies in deciding which firms to audit.