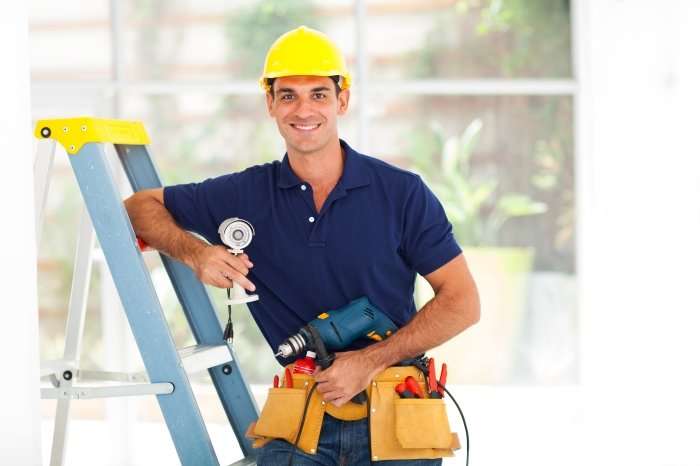 From Business Insurance, Judy Greenwald reports that Lowes agreed to a settlement of claims that workers were misclassified as independent contractors.  Judy writes:

Lowe’s Home Centers has agreed to pay to pay up to $2.9 million to 450 New Jersey installers to settle charges it had misclassified the workers as independent contractors.

The maximum settlement amount equates to about $6,333 per settlement class member less costs and attorney’s fees, according to the proposed settlement agreement with Lowe’s, which is a unit of Mooresville, North Carolina-based Lowe’s Cos. Inc. The litigation was filed against the chain by Thomas Mittl, a window and door installer.

The agreement in Thomas Mittl v. Lowe’s Home Centers L.L.C. was reached in November, according to the plaintiffs’ settlement motion, which was submitted to the U.S. District Court in Trenton, New Jersey, for approval on Tuesday.

The settlement applies to installers who signed contracts with Lowe’s to preform installations for Lowe’s customers, according to the motion.