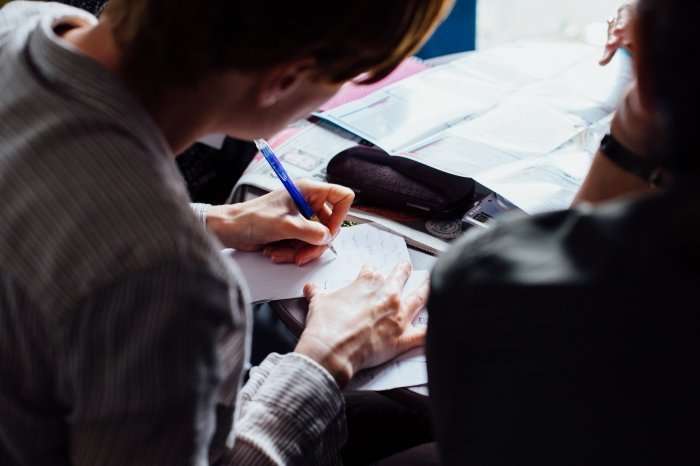 From the Harvard Business Review, John Boudreau  argues that we should be talking about whether “good work” as opposed to “good jobs”.  John writes:

A better way to frame the debate? We should be talking about “good work” not about “good jobs.” Replacing the idea of “good jobs” with the idea of “good work” doesn’t diminish the value and importance of regular full-time employment, but it places it in a context that acknowledges emerging work options — and it holds those new options to a higher standard, rather than simply dismissing them in favor of regular full-time employment.

Some Uber drivers prefer contracting while others prefer employment, so answering whether Uber or other companies provide “good work” requires reframing the question. This reframing around “good work” moves the dialogue forward in three ways:

First, reframing gets us more directly to the heart of a central issue with contract work and other new work arrangements—whether they are exploitative, taking advantage of workers who would prefer more stability or higher income but are forced to settle for less. Former Secretary of Labor Robert Reich has said: “For anybody who has to pay the bills and has a family, having no labor protections and no job security is at best a mixed blessing … At worst, it is a nightmare. Obviously some workers prefer to be independent contractors — but mostly they take these jobs because they cannot find better ones.” Yet, a study of 33,000 employees in 26 countries showed that independent workers were more satisfied, innovative, and engaged with their clients than regular employees, even those regular employees designated as high potentials. “Good work” emphasizes how we can improve contracting and other emerging work arrangements — what protections and safeguards should be built in?

Second, reframing the debate shifts the focus toward unleashing latent value for workers and society.

Read the full story at We Need to Move Beyond the Employee vs. Contractor Debate