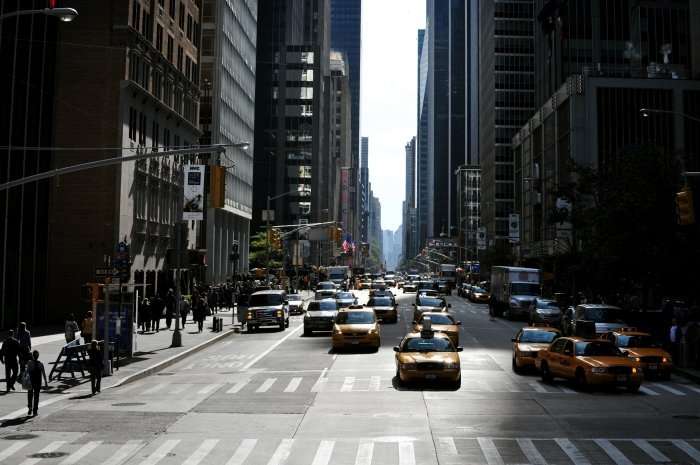 The Establishing Protections for Freelance Workers Act, also known as the Freelance Isn’t Free Act, (the “Freelance Law”), which was touted by New York City Mayor Bill de Blasio as the first law in the nation aimed at protecting wage payment rights of freelance workers, became effective last Monday, May 15, 2017. The Freelance Law imposes specific requirements on companies located in New York City that contract with freelance workers, including requiring a written freelance contract, requiring companies to pay freelancers timely and in full, prohibiting retaliation against freelancers who exercise their rights under the Freelance Law, and creating penalties against companies who fail to comply with these requirements.

Who is a freelance worker?

The Freelance Law defines a freelance worker as a single person or an organization, composed of only one person, that is hired as an independent contractor to provide services in exchange for compensation. The definition specifically excludes sales representatives as defined in section 191 of the New York Labor Law, licensed medical professionals, and individuals practicing law.

What are the specific requirements of the Freelance Law?

If a company located in New York City contracts with a freelance worker on or after May 15, 2017, the company must:

What must be included in a written freelance contract?

For work that is worth $800 or more, the written freelance contract must include:

When should a freelancer be compensated?

As stated above, for work worth $800 or more, the written contract should state when and how the freelancer is to be paid. However, if the contract is silent as to time of payment the company has up to 30 days after the completion of services rendered to furnish payment.