From Lexology, Venable LLP discusses a Wisconsin case in which a statute that prohibited overly-broad non-compete agreements as interpreted to limit a non-solicitation agreement. While this discussion focuses on employment agreements, firms that engage with independent contractors should be cognizant of these cases and limit any non-compete or non-solicitation clauses in their independent contractor agreements.  Venable writes:

When it comes to prohibitions on soliciting employees, it’s commonly thought that they are easier to enforce than full-blown non-compete restrictions—but are they? The answer lies in state law, and states approach the issue differently.

The Wisconsin Supreme Court recently weighed in on this question in Manitowoc Co., Inc. v. Lanning, No. 2015AP1530, 2018 Wisc. LEXIS 12 (Wis. Jan. 19, 2018). Lanning’s employment agreement prohibited him, for two years after termination of his employment, from directly or indirectly soliciting, inducing, or encouraging any employee of Manitowoc to terminate his or her employment with Manitowoc, or accept employment with a competitor, supplier, or customer. Lanning quit to become the director of engineering for SANY America, one of Manitowoc’s direct competitors.

The initial question before the Wisconsin Supreme Court was whether the non-solicitation-of-employees provision was governed by Wis. Stat. § 103.465. Here’s where it gets interesting. Section 103.465 states:

A covenant by an assistant, servant or agent not to compete with his or her employer or principal during the term of the employment or agency, or after the termination of that employment or agency, within a specified territory and during a specified time is lawful and enforceable only if the restrictions imposed are reasonably necessary for the protection of the employer or principal. Any covenant, described in this section, imposing an unreasonable restraint is illegal, void and unenforceable even as to any part of the covenant or performance that would be a reasonable restraint.

On its face, the statute does not address restrictions against soliciting employees. The first sentence references a “covenant…not to compete.” But the court said that the plain meaning of the statute does not limit its applicability to the “textbook example” of a covenant not to compete; rather, the court explained, the statute was intended to apply more broadly to agreements that placed restraints on trade—like a restriction on soliciting employees, which limits an employee’s ability to participate in free market competition by limiting his or her access to the talent pool. Thus, Lanning’s non-solicit was in effect a non-compete agreement subject to Section 103.465 that was unenforceable because it was overbroad (not limited geographically or by category of employee) and not sufficiently tailored to address only Manitowoc’s protectable interests.

Source: Non-Solicitation-of-Employee Agreements Are Not Non-Competes—Except When They Are – Lexology 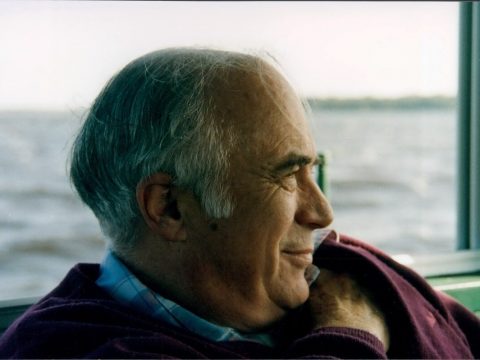 My Dad was an employee, independent contractor and entrepreneur 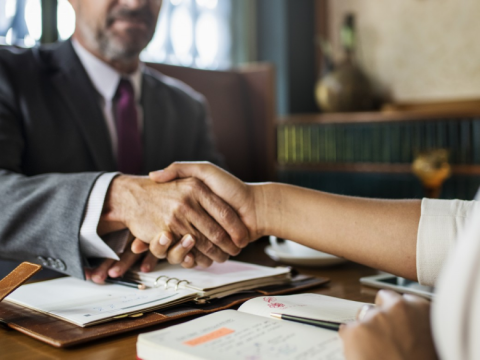 Do I Need to Use an Employment Contract?