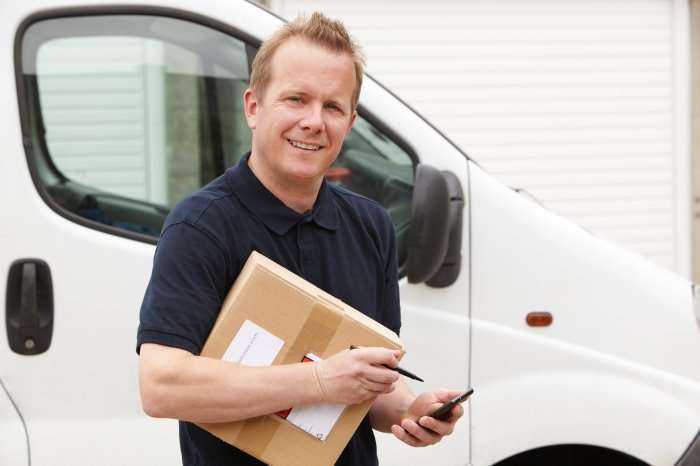 From Lexology, Thomas H. Wilson discusses the risks that a firm may be found to be a joint employer if it exercises control over a vendor’s workers and those workers were found to be employees and not independent contractors. Thomas writes:

While the current National Labor Relations Board appears to be heading in the right direction when it comes to the joint employer and independent contractor issues, it is important to remember that federal courts may still find employers to be “joint employers.” This point was recently brought home in a decision by the United States District Court for the Southern District of West Virginia, decided on January 3, in the case of Young v. Act Fast Delivery of West Virginia, et al.

The facts in this Fair Labor Standards Act and West Virginia Pay Act case were that Act Fast was a delivery service that Omnicare (the “et al.” in this case) used to deliver pharmaceuticals. As you can imagine, given what was being delivered, Omnicare was very interested in how the deliveries were done by Act Fast. It was that interest and its expression in the contract between Omnicare and Act Fast — along with how Omnicare oversaw the delivery service — that led the Court to two findings: Omnicare was a joint employer with Act Fast and Act Fast’s couriers were not independent contractors.

The Court found that Omnicare required the Act Fast couriers to make deliveries on certain schedules, wear uniforms, and carry identification badges. Omnicare specifically prohibited the use of pick-up trucks for these deliveries. In its agreement with Act Fast, Omnicare made sure that it had the ability to require Act Fast to remove any couriers who violated the terms set forth in the contract. Omnicare argued that in effect it had no direct control over the couriers but that did not stop the Court from granting summary judgment to the Plaintiff on the joint employer and independent contractor points.

Read the full story at What Do You Mean Someone I’ve Never Met Is My Employee? – Lexology