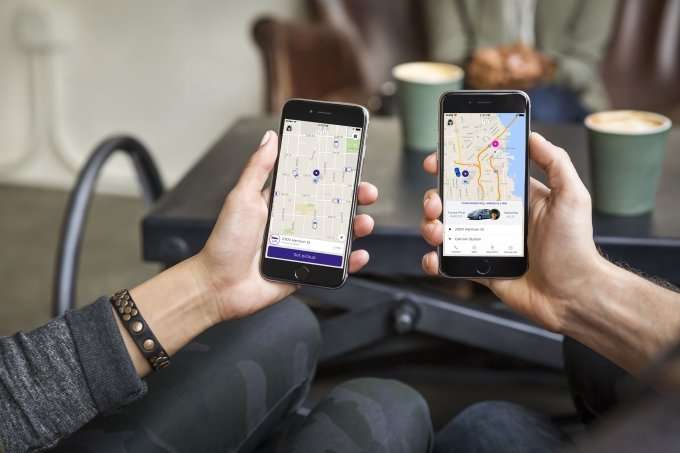 New court documents released on March 17 reveal that over half of Lyft drivers have driven with another ridesharing company. Out of these drivers, 83% drove with another company while they were also working with Lyft. These are but two of the many revealing facts about Lyft drivers that we learned late last week.

These data are available because Lyft settled a class action lawsuit over how it classifies its drivers at the end of January (for more information, see my Reason article on the settlement). The recent release was a supplemental brief filed by Lyft that regards preliminary approval of the settlement.

The independent contractor designation is critical to the success of ridesharing and the sharing economy as a whole . In exchange for giving up flexibility, employees are guaranteed certain protections under the 1938 Fair Labor Standards Act. The FLSA exempts independent contractors from its coverage because they still maintain a large degree of flexibility and often work for multiple employers, either at one time or sequentially.

As I laid out in my testimony before the House Judiciary Committee last month, the employer-employee model does not fit the characteristics of sharing-economy workers and the nature of their work. Extending the employment protections discussed below to Lyft and Uber drivers simply makes no sense.