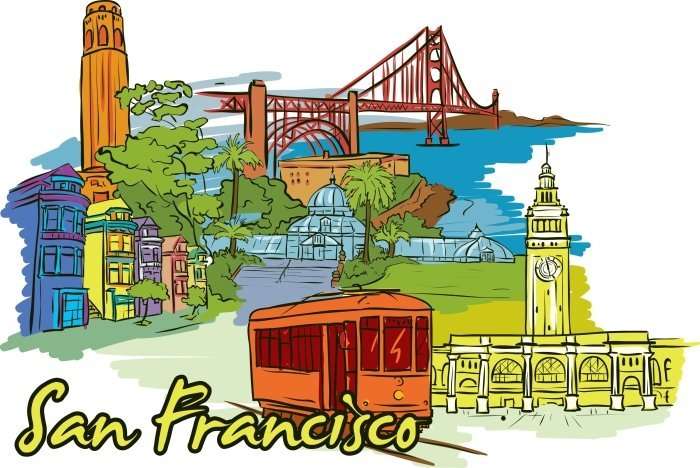 [O]n September 1, 2017, a team comprised of the Office of Economic and Workforce Development (OEWD), the Department of Technology, and Supervisor Mark Farrell, in partnership with Samaschool (a local nonprofit specializing in market-aligned online work competency) published a Freelancer Guide to assist workers in effectively navigating the growing gig economy.

The Guide provides residents with easy access to the requirements associated with operating as a freelancer in San Francisco, and educational resources regarding freelancers’ obligations and rights. For example, the Guide informs freelancers that, within 15 days of engaging in business in San Francisco, they must register at the San Francisco Office of Treasurer and Tax Collectors. It also reminds workers that, as independent business owners, they are not entitled to many of the protections available to employees. Further, the Guide is interactive. Where it does not offer information directly, it provides external links to resources regarding legal services, insurance, free tax preparation services, and financial counseling.

Of course, the publication of the Freelancer Guide hardly represents a wholesale shift away from worker protection around the Bay. However, the clearinghouse of resources provided in the Freelancer Guide may signal a shift away from prohibiting access, and toward empowering workers to make informed choices. As the gig economy develops and expands into new areas, there is no question that the provision of additional information is a good thing.