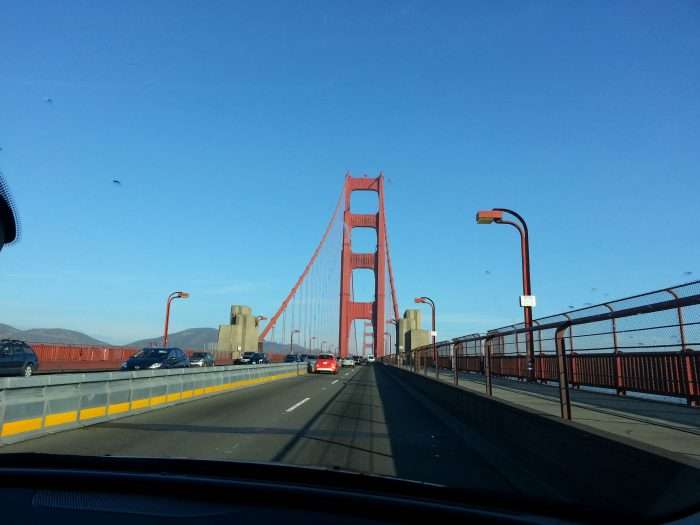 Staffing Industry Analysts report that San Francisco has created a task force to provide policy recommendations to the city.

San Francisco created a “Gig Taskforce” to interface with workers in the gig workforce and other thought leaders to provide administrative and policy recommendations to the Board of Supervisors and the mayor.

“The ‘Gig Economy’ is a growing part of our workforce in San Francisco, and I believe we need to get in front of the issue and understand all of the implications for our City,” said Supervisor Mark Farrell. “Long gone are the days of working for a single company for 40 years before retiring — our workforce is more nimble than ever before, and our policies should reflect this changing reality.”