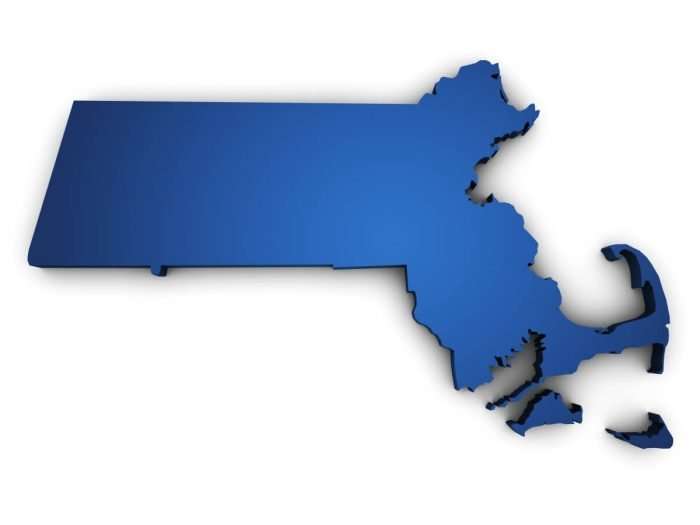 several of the justices urged the Legislature to update the state’s independent contractor law to alleviate confusion.

Chief Justice Ralph Gants, joined by two other justices in a concurring opinion, said the state laws today about who is an independent contractor and who is an employee result in “confusion and uncertainty.”

“With so many different standards, it is difficult for employers to classify their workers properly, even where they intend to comply with the law,” Gants wrote.

Gants wrote that this is confusing for businesses and also for workers, who “must struggle to understand and assert their rights.” For example, a worker might be eligible to receive minimum wage and overtime pay, but not workers’ compensation.

Several states have taken steps to harmonize their laws. “Whether such reforms would be appropriate in Massachusetts is, of course, a question for the Legislature and, as this case illustrates, a pressing one — which I invite the Legislature to address,” Gants wrote.