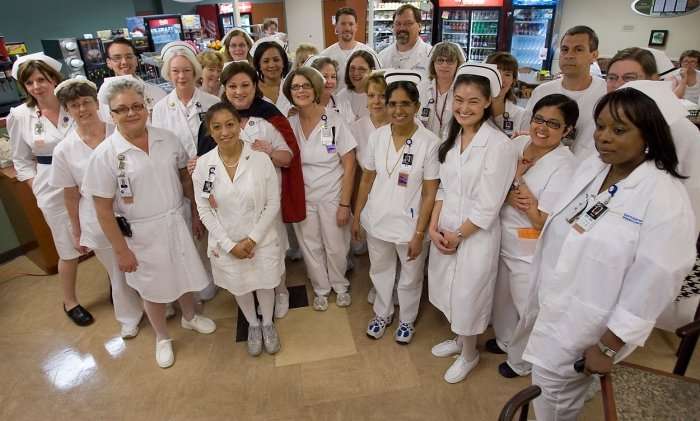 From JDSupra, Richard Reibstein reports that a South Carolina court relied on a contract provisions that said that the nurses “are employees of [the staffing company] and not [the state],” and  “[a]ll matters concerning wages, expenses, hours worked and paid, working conditions, and other similar administrative matters shall be resolved between [the staffing company] and its employees and not between employees and [the state].” Richard writes:

A South Carolina federal court has denied a motion to dismiss by skilled labor staffing agency in a proposed class action alleging the nursing professionals were misclassified as independent contractors in violation of the federal Fair Labor Standards Act and the South Carolina Payment of Wages Act. The company, Condustrial Inc., d/b/a Medustrial Healthcare and Staffing Services, provides nurses for patients under the custody and control of the South Carolina Department of Corrections.  The company had argued that dismissal was warranted because the amended complaint failed to state a claim under the state wage payment law inasmuch as the plaintiff failed to identify an employer policy or contract giving her the right to vacation, holiday,  and sick leave payments. In denying the motion to dismiss, the court found that under the contract between Condustrial and the South Carolina Department of Corrections, the contract between the state agency and staffing company provided that the nurses “are employees of Contractor and not SCDC,” and further stated that “[a]ll matters concerning wages, expenses, hours worked and paid, working conditions, and other similar administrative matters shall be resolved between Contractor and its employees and not between employees and SCDC.”  Based solely on the contract between the staffing agency and its client, the court held that the nurse could proceed with her IC misclassification claim.  Turner v. Condustrial Inc., No. 17-cv-00205-MBS (D.S.C. Sept. 21, 2017).