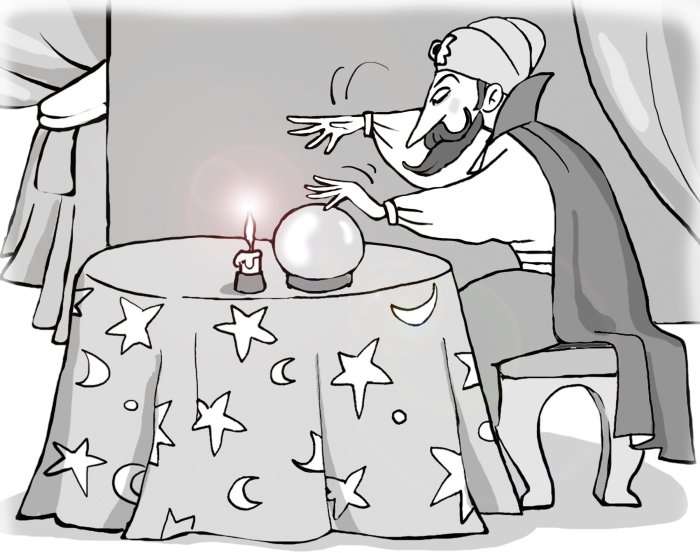 From JDSupra, Benjamin Ebbink and Richard Meneghello make their predictions following the midterm elections including a prediction that the ABC test will not be adopted as the federal standard for classifying workers as independent contractors. They write:

1. Worker-Friendly Bills Expected To Pass The House…Then Stall In The Senate

Eager to repay the support they received that vaulted them into power, employers can expect to see a slew of worker-friendly measures introduced and passed in the House. It would not be surprising to see newly installed members of Congress swiftly pass a series of bills aimed directly at employers. Among them, you might see a repeal of the Epic Systems case that cleared the use of class waivers, a full-scale prohibition on mandatory arbitration agreements, measures to limit right-to-work laws, a passage of card-check provisions to streamline union organizing, a return of the expansive persuader rule, the expansion of the worker-friendly ABC test for determining independent contractor status, and a boosting of the federal minimum wage towards $15 per hour.

However, most of these actions would be largely symbolic and would amount to nothing in the end. The Republican party continues to control the Senate, and in fact expanded their slim margin of power in yesterday’s election. There is almost no scenario imaginable where any of these measures would clear the Senate hurdle, although a more moderate increase to the federal minimum wage might not be out of the question.