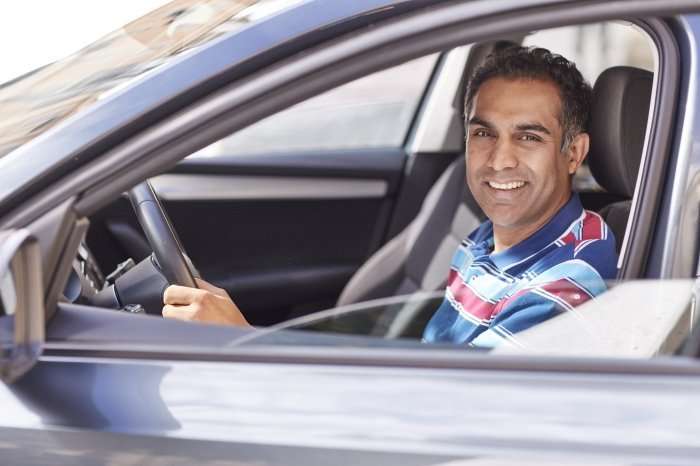 From the Los Angeles Times, Andrew Khouri reports that the new tax law offers a benefit to gig workers such as Uber drivers.  Andrew writes:

But the new tax law lets “independent” workers deduct 20% of their income before paying the new, lower individual tax rates signed into law by President Trump.

That’s the same deduction received by other pass-through businesses, which, unlike corporations, pay taxes through the individual code. That category accounts for the majority of American businesses, including most independent contractors.

A single Uber driver with a net income of $40,000 a year who takes the 20% income deduction and the standard personal deduction would save $960 in federal income taxes compared with an employee with the same income, according to DeDe Jones, a certified public accountant and managing director of Innovative Financial in Colorado.

The exact number of independent contractors who stand to benefit is unknown and the law places restrictions on who can take the full deduction. For example, there are limits for taxpayers making more than $157,500 if they file individually or $315,000 as a couple.

But many contractors, especially gig workers, make less than that. And experts say some of the limits — such as what types of businesses will face stricter caps — are susceptible to evasion.

Americans, in surveys from the Bureau of Labor Statistics, report lower rates of self-employment than in previous decades. But other data show a rise in independent contracting. Lawrence Katz of Harvard University said many contractors report themselves as employees in the BLS survey. A study he did with Alan Krueger of Princeton University found 8.4% of workers in 2015 were working as independent contractors, up from 6.9% in 2005.

Internal Revenue Service data also back up the conclusion, showing a rising share of people who are independent contractors and have no W-2 income, Katz said.

Workers who get gigs through an online intermediary like Uber were only 0.5% of the workforce in 2015, the study said. But the number is growing.

TurboTax maker Intuit predicts the gig economy will almost double to 7.7 million workers in 2020, up from 3.9 million today.

Read the full story at Uber drivers, freelancers and other independent contractors are getting a tax cut