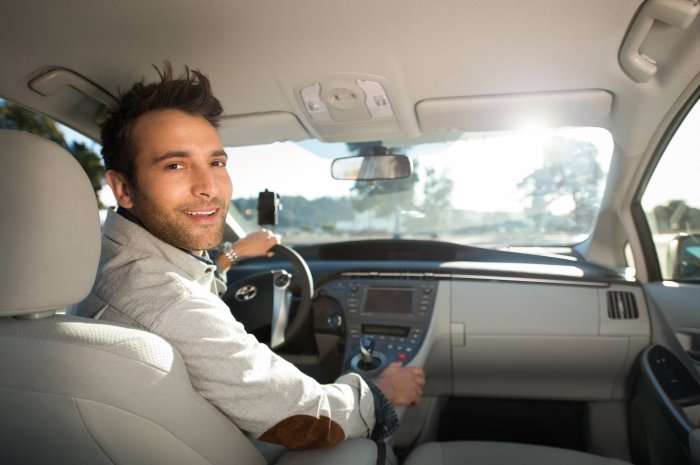 From JDSupra, Benjamin Ebbink discusses the idea of benefits that are not tied to their “employer”, the attempts by legislators to formalize these benefits and the recent announcement by Uber and the Service Employees International Union.  Benjamin writes:

These efforts just received a powerful boost with the announcement of a joint call by Uber and the Service Employees International Union (SEIU) for Washington State to develop a “portable benefits system” that would cover gig economy workers. The joint letter was signed by Uber CEO Dara Khosrowshahi, SEIU Local 775 President David Rolf, and Seattle investor and activist Nick Hanauer.

The letter begins by acknowledging that a number of “legal, policy and political hurdles” have prevented meaningful progress toward a new portable benefits system. However, they go on to state:

“These hurdles will only be overcome when parties are willing to sit down, put aside historical differences, and work together to develop a solution. Furthermore, while we applaud and support efforts at the national level, we believe there is great opportunity to take the first significant steps at the state level. The pursuit of local solutions will expedite the move from the theoretical into the practical, unraveling the thorny issues and beginning to show how a portable benefits system can empower workers and enable technology to meet the growing demand for more flexible, independent forms of work.”

The letter then outlines several key “foundations” a portable benefits system must include:

Reaction to this announced joint effort appears to be positive. For example, U.S. Senator Mark Warner tweeted, “This is an important start towards remaking our social safety net to address a changing economy. I applaud the [Uber-SEIU] partnership and will keep pushing my legislation to encourage this kind of portable benefits innovation at the local level.”

Key Issue Will Be Employment Status

Moving forward, a key issue will be whether (and how) such policies deal with the fundamental issue of classifying gig economy workers as employees, independent contractors, or something different. The employment classification issue has been thorny and a key driver of litigation across industries and companies in the gig economy.

For example, the Handy proposal pending in New York last year would have permitted the creation of a portable benefits system in exchange for gig workers agreeing that they are independent contractors. However, last year’s Washington proposal would have merely blocked workers and government agencies from considering the benefits system when determining classification status under state law.

The joint Uber-SEIU letter specifically states that a portable benefits system should provide “businesses with legal certainty over their work arrangements.” Does this mean statutory clarification of the independent contractor status of gig economy workers? That remains to be seen, but is likely to be a key issue moving forward, certainly from an employment law perspective. A portable benefits approach that does not solve the misclassification debate would not likely provide the clarity that gig economy employers seek.