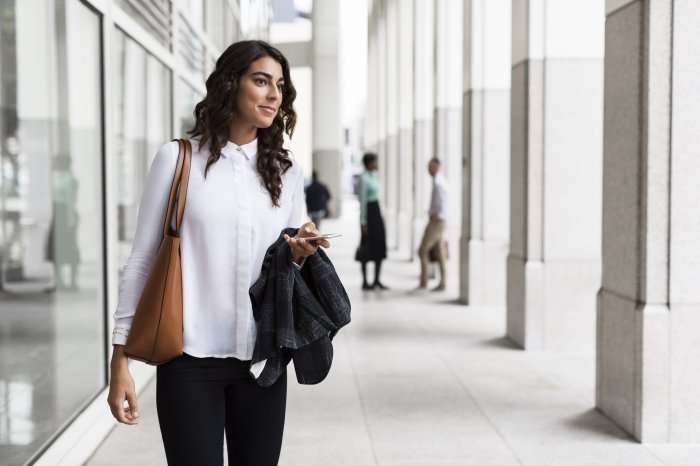 From Bloomberg, Edvard Pettersson and Joel Rosenblatt discuss Uber’s efforts to have a judge confirm an arbitrator’s decision that an Uber driver was an employee.  A recent California case said that an arbitration clause may require drivers to arbitrate any claims. Edvard and Joel write:

Uber Technologies Inc. is asking a California judge to grant a stamp of approval on what it says is the first decision by an arbitrator denying a driver’s bid to be treated as an employee instead of an independent contractor.

It could be the first of many such rulings after a federal appeals court’s decision last year that most Uber drivers can be forced by the company to resolve disputes through binding arbitration.

The arbitration win comes amid Uber’s legal war in its home state and elsewhere to defend its contractor-based business model and avoid at least some of the restrictions that apply to competitors.

Uber isn’t required to seek confirmation of an arbitration award by a state judge, especially if there isn’t a financial component, said Candace Bertoldi, a labor and employment lawyer with Seyfarth Shaw LLP in Los Angeles. The ride-hailing company may have chosen to do so as a strategic move to influence other cases and deter future litigation, said Bertoldi, who isn’t involved in the case.

“It’s an important step that Uber is taking this public,” she said.

Although arbitration awards aren’t binding legal precedents, the great care taken to examine all the facts and analyze them appropriately under the law means others will take notice of the 48-page decision by the arbitrator, retired judge Michael Marcus in Los Angeles, according to Bertoldi.