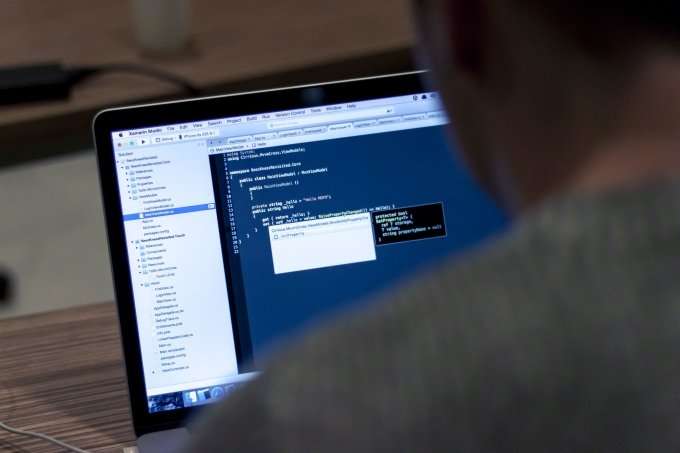 From HR.BLR.com, Mark Roth discusses some of the unintended consequences of hiring independent contractors.  He initially describes some of the benefits, but then reviews some of the other drawbacks.  Mark writes:

If a company is committed to classifying workers as independent contractors, then they must keep within the rules and not treat them as employees. Offering training to their workers would throw up a red flag, since the Internal Revenue Service (IRS) considers training as a clear indication that workers are being treated as employees. Since employers cannot risk creating the appearance of treating their workers as employees, workers are left with only the most rudimentary instructions.

In cases where some type of training is clearly needed, such as for rideshare drivers who get suspended due to low customer ratings, the platforms refer the drivers to outside companies that have sprouted up to serve this need.

As a result of some of these practices, workers are left to fend for themselves and are often isolated, operating without the traditional community and support services that would stem from the usual employer/employee relationship. For some workers who are truly independent minded entrepreneurs, this environment is a natural fit, but for many it is difficult and moral suffers.

As a result, untrained and anxious, many independent workers end up being less than ideal ambassadors for the companies that they represent to consumers. When this happens, the customer experience could suffer. Not a good thing for fast growing startups who are trying build their brands.