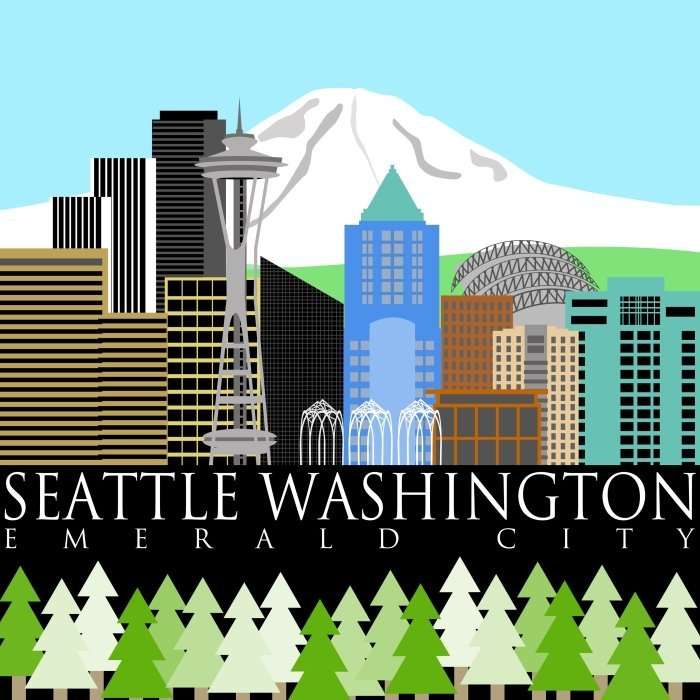 From JDSupra, Richard Meneghello reports that the 9th Circuit has delayed the implementation of the Seattle ordinance that allows drivers to unionize. Richard writes:

Chalk this round up to the unions. In a pair of decisions issued last week, a Seattle federal judge ruled that Seattle’s January 2016 Ordinance that seeks to allow for-hire drivers to form unions and collectively bargain with their rideshare companies should stand, and dismissed a series of challenges pending against the law. The law had been on hold since a judge blocked it through an injunction in April, but Judge Robert Lasnik’s August 24 order gives it the green light to proceed. This is certainly not good for gig employers across the country, as worker advocates no doubt want to use the Seattle law as a test case to expand unionization powers for gig workers in other areas and in other industries. Although you may not run a ridesharing service in Seattle and thus may not be immediately impacted by these developments, they are worth your attention as they may be a sign of things to come for you and your business.

There is one last-ditch effort to stall the law once more, however; Bloomberg’s Jon Steingart reports that the US Chamber of Commerce has asked the 9th Circuit Court of Appeals to continue the injunction pending appeal so that the status quo can be preserved while the fight continues. Steingart also reports that the City of Seattle has agreed to delay enforcement of the law until August 30. If the 9th Circuit refuses to block the law pending appeal, the Teamsters can immediately begin work again to organize drivers and form the nation’s first union of gig workers. We’ll update you as developments warrant.

[Ed. note: Well, that was quick. Only a few hours after this entry was posted, Steingart reports that the 9th Circuit Court of Appeals did indeed temporarily block the Ordinance from taking effect pending the appeal. So gig companies get another reprieve as they continue to battle against this controversial law, and the union organizing won’t take place yet – if ever.]

We’ve covered the general issue regarding the Seattle Ordinance fairly extensively over the past several years, but the quick-and-dirty recap is that the City of Seattle wants to allow rideshare drivers to unionize, and the US Chamber of Commerce is among several business groups opposed to the effort. My colleague Ben Ebbink wrote the most recent summary of events earlier this month, recapping the latest developments in the litigation before last week’s decision, so his post is an excellent read to re-familiarize yourself with this terrain. The August 24 decision covers the same ground, mainly, as the judge ruled in favor of the unionization effort and said:

All hope is not lost for gig companies, however. Not only might the 9th Circuit block implementation once again while it takes a crack at assessing the law, but even if the organizing efforts begin, there will be ample opportunity for courts to once again review the law if it were start to go into effect. As noted above, Judge Lasnik rejected several of the challenges because he said the controversy was not yet ripe enough for him to decide. 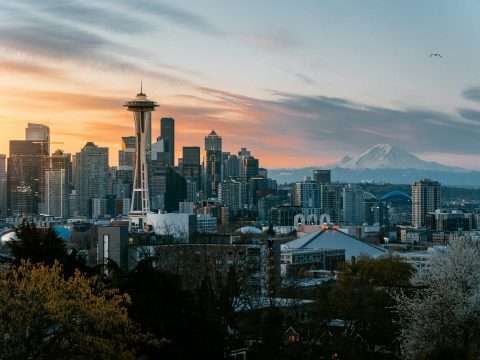