From the Atlantic, Joe Pinsker reports the results of a survey of on-demand workers that offers a snapshot of who the on-demand workers are.  Generally male, Caucasian and 18-24 years of age, these workers have some college experience and are an on-demand worker because they want flexibility in their schedule.  Joe reports:

“A new survey covering about 1,000 workers in the on-demand economy who were contacted through their employers might be more revealing of just who exactly is driving Ubers and filling Instacarts. Caveats abound—it was conducted mostly by Stanford students, independent of a sponsoring research organization—but the survey’s results nonetheless provide a starting point for getting a sense of both the basic demographic makeup of on-demand workers and their needs and desires.

The first finding is that most of the survey’s respondents were men: 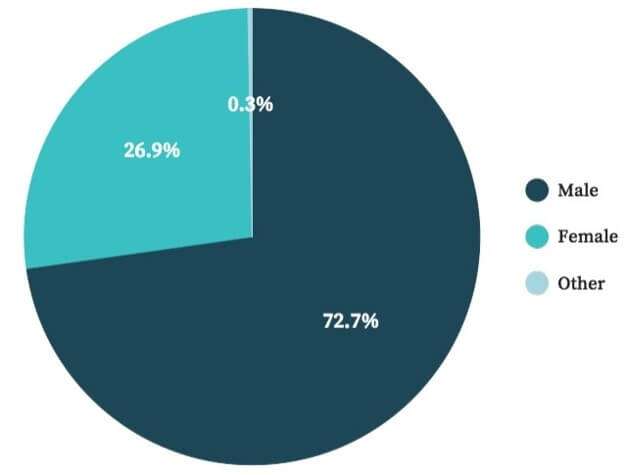 57 percent were white, but that’s still lower than the 77 percent of the U.S. that’s white…”

Read the full story at What Does the On-Demand Workforce Look Like?