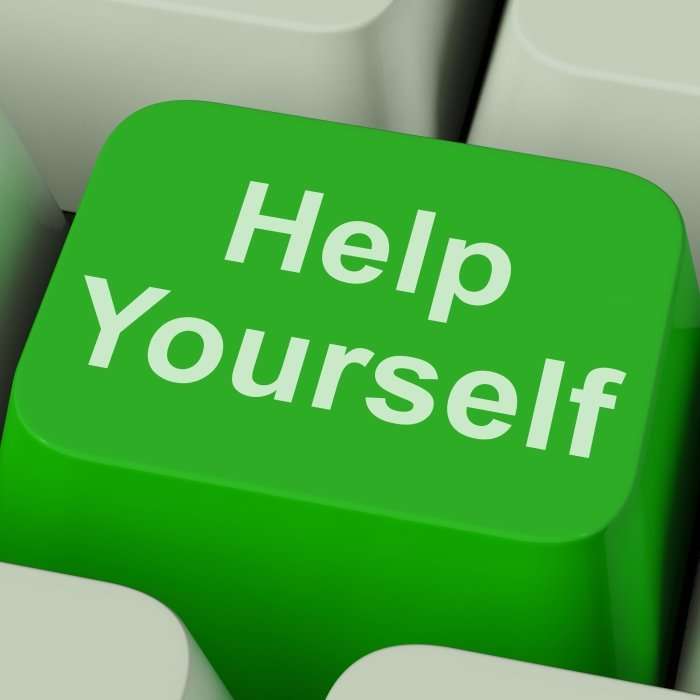 From the Washington Post, Emily Badger discusses the approach in a recently released boo, “The Sharing Economy: The end of employment and the rise of crowd-based capitalism,”  by Arun Sundararajan.  She writes:

Part of his argument is that we shouldn’t lament that Uber drivers don’t get full-time benefits; we should reconsider why benefits and security come attached only to full-time jobs. The challenge, then, is much harder than making Uber treat its drivers as “employees.” It entails dramatically redesigning the safety net and how we classify workers and companies.

That might mean finding ways to fund portable benefits that would cover workers who piece together freelance jobs and Instacart runs and Uber rides. It might mean allowing independent workers to collectively bargain with the platforms like Uber and Etsy. It might mean considering something like a universal basic income, which would counteract the insecurity of self-employment and gig work.

Sundararajan also envisions creating “safe harbors” for these platforms to experiment. Today, a company that offers training classes or tax withholdings to gig workers risks tripping over the legal distinction between having “independent contractors” and “employees.” So current labor law actively discourages them from offering more benefits to the workers who use their platforms.

Sundararajan is convinced we’ll solve these problems, eventually. “We will because individuals aspire to it,” he says. “Individuals want stability.”

But there is plenty of room for skepticism here, too. Freelance and gig workers make up a small minority of the labor force today. Even if their numbers rise, will they really amass enough power to force broad changes to the safety net? Americans spent years waging a bruising national debate over how to reform health care. But even with the Affordable Care Act, we still didn’t manage to substantially sever the link between insurance and full-time employment.

Source: What happens when we all become our own bosses – The Washington Post