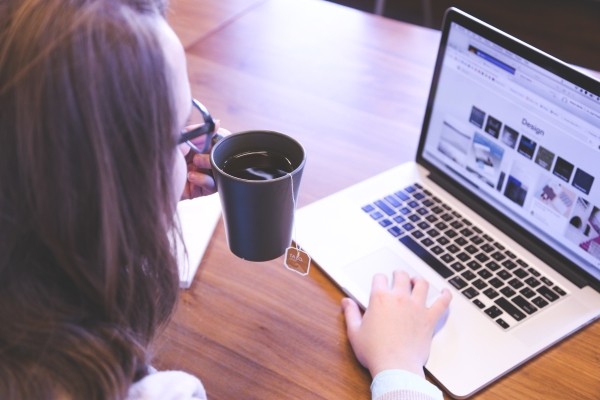 The model features two types of decisions that affect the joint payoffs of the firm and the professionals: nontransferable and transferable. Nontransferable decisions are always completely controlled by the professionals (e.g., how friendly to be to customers) or by the firm (e.g., the quality of a salon’s interior or of the ride-hailing app). In contrast, transferable decisions can be made by either party—the type of car an Uber driver uses; the kinds of details an Airbnb host lists about an apartment offered for rent; or how a hair stylist at a salon will advertise her services.

Things get more interesting with the degree that the actions of one professional affect the revenues generated by other professionals—what is known in economic terms as spillovers. If professionals are competing with one another and are negatively affecting each other’s revenues—drivers poaching each other’s fares, or stylists advertising against one another—then that would seem to tilt the balance in favor of the traditional business mode. “If the spillovers are negative, and the professionals only care about themselves and don’t coordinate, then there is an inefficiency in functioning as a platform,” says Hagiu. In that case, it’s incumbent on the firm to “internalize the spillovers” by coordinating its employees’ actions.

A certain amount of competition among employees, however, can be good for a firm even in a platform model by incentivizing employees to put forth greater effort even without paying them a high commission. “Individual hairdressers may be advertising too much because they compete against one another,” says Hagiu, “but that has the advantage of also incentivizing them to exert more effort without requiring a higher bonus.” By contrast, in the traditional mode, where the salon employs the stylists, the competitive pressure is absent, so the salon would have to pay a higher bonus in order to motivate them to the same extent. Thus, this mechanism can actually push the optimal arrangement back toward the platform mode…..”

Read the full story at Who is Boss in the Sharing Economy?