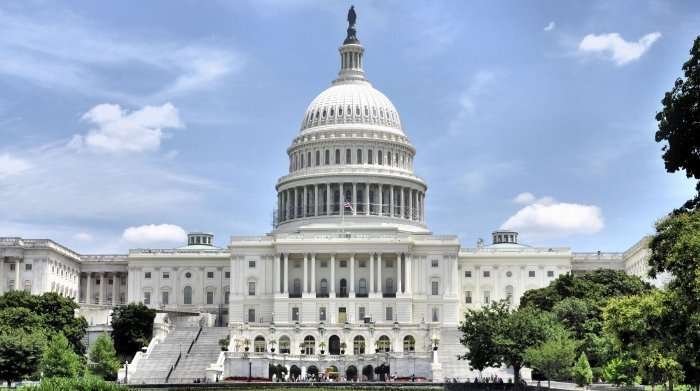 From the Tax Advisor, Kathy Mort and Megan Marlin discuss the standards for classifying workers, proposed federal legislation and the changing environment.  They write:

Legislators have regularly introduced bills to address worker misclassification. For example, the Fair Playing Field Act of 2015, S. 2252, would require the IRS to offer guidance on the distinctions between employees and nonemployees, end the moratorium on the IRS’s prospectively reclassifying workers, retain the Section 530 safe harbor, and require employers to notify independent contractors of their tax obligations. The Payroll Fraud Prevention Act of 2015, H.R. 3427, would make changes to the Fair Labor Standards Act and impose additional employer reporting requirements and new penalties for misclassification, similar to the Employee Misclassification Prevention Act, S. 3254, which was introduced in 2010. While it seems unlikely that bills on worker classification will be enacted this year, these and other legislative initiatives highlight ongoing concerns from a policy perspective about worker misclassification.

Many commenters recently have called for recognition of a new, third worker category, in addition to employees and independent contractors, to reflect the increased growth in on-demand worker platforms. The common law has been the standard for analyzing worker classification for nearly 80 years, and the most recent IRS guidance that agents use to apply that standard is 20 years old. The passage of time has not eased the difficulty or decreased the number of ongoing disputes regarding worker classification. In fact, complexities inherent to the issue seem to be magnified as the business and technology environments change the relationships between service providers and businesses.

Forbes reported in late 2014 that an estimated 53 million Americans—approximately 34% of the total workforce—were freelancers, and that number was expected to increase to 50% by 2020 (see Wald, “5 Predictions for the Freelance Economy in 2015,” Forbes.com (Nov. 24, 2014)). The freelance workforce also is evolving as increasingly sophisticated systems enable businesses to respond to the market’s desire for nontraditional work arrangements. The freelance workforce, often referred to as the “gig economy,” is expanding rapidly because internet platforms can be used to connect service providers and service recipients to provide service on demand. The gig economy generally includes industries in which workers complete tasks on an on-demand or client-by-client, as-needed basis, such as drivers and technicians, grocery or restaurant delivery services, and marketing. The emerging gig economy again has raised questions about how to classify workers for tax purposes.

The traditional factors used to assess worker classification do not translate easily to modern platforms that connect parties who want to provide services with those who request services. In every relationship where services are provided, of course, there is some degree of control by the service recipient and some degree of autonomy on the part of the service provider. In gig economy arrangements, factors that can point to contractor status, depending on a full analysis of all facts and circumstances in each situation, include that the freelancers may be able to set their own work schedules and have a right to decline work. They may be subject to little to no oversight or evaluation when they perform services and may be in a position to negotiate their pay.