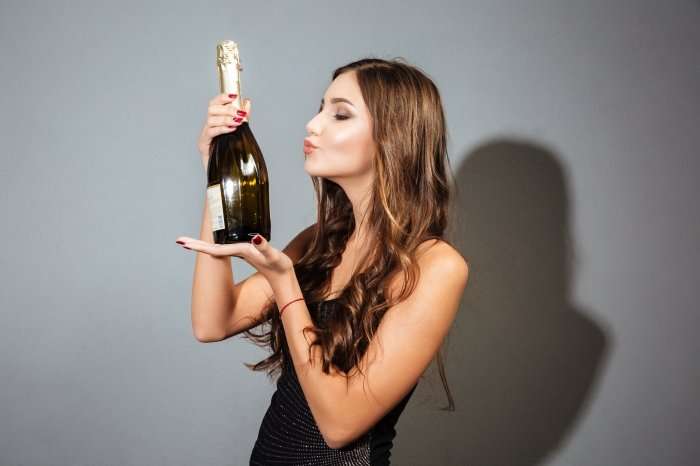 From Top Class Actions, Joanne Szabo reports that there has been a settlement in a case involving models, brand ambassadors and logistic personnel.  Joanne writes:

A $1.95 million contractor misclassification settlement resolving wage and hour claims has been given initial approval by a California judge.

The contractor misclassification settlement brings an end to a set of allegations brought forward by a group of models, brand ambassadors, and logistic personnel against Moet Hennessy USA and Strategic Experiential Group. The lawsuit claimed that these workers were misclassified as independent contractors, denying them important wage and hour benefits.

SEG works with Moet Hennessy and other promotion companies to promote liquor brands in public venues. The lawsuit was filed in March 2016 by three former workers for the defendants, alleging that the companies knowingly misclassified many of its workers as independent contractors. However, the lawsuit claims, these workers regularly worked shifts longer than eight hours and were constantly managed and supervised — even down to what they wore and said.

The lawsuit alleged that the companies broke several California labor laws. These include denying overtime wages, failing to reimburse workers for uniform expenses, and failing to compensate for denied meal and rest breaks.

Although the companies have maintained since the lawsuit’s original filing that their wage and hour practices obey state labor laws, they recently agreed to a $1.95 contractor misclassification settlement.