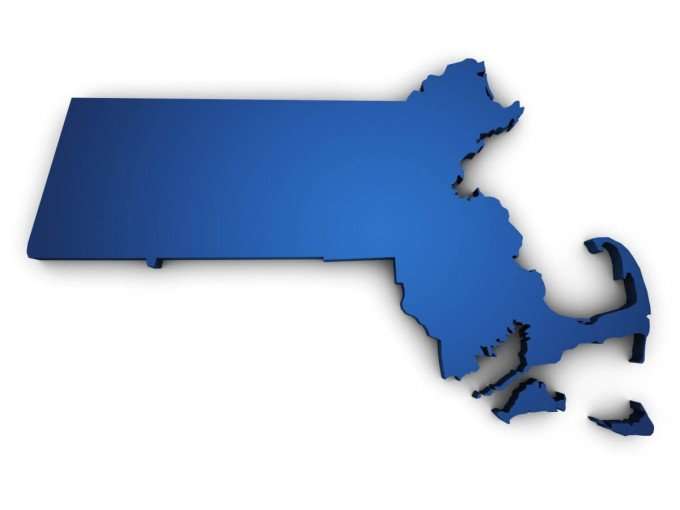 From the National Law Review, Robert Sheridan reviews the developments in 2016 in employment law in Massachusetts including a court decision that said that the Federal Aviation Administration Authorization Act of 1994 (“FAAAA”) preempts Massachusetts’ stringent independent contractor statute.  Robert writes:

Over the past few years, Massachusetts state and federal courts have been inundated with arguments from motor carriers that, by operation of federal law, they are immune from misclassification claims under the Massachusetts independent contractor statute, G.L. ch. 149, § 148B (“148B”).  It is not uncommon for motor carriers, such as tow truck and package delivery companies, to classify their drivers as independent contractors.  Under Massachusetts law, however, an individual is presumed to be an employee and an employer must satisfy a three-part test to correctly classify individuals as independent contractors. G.L. ch. 149, § 148B.  In short: (1) the individual must be free from the employer’s control and direction in performing the service; (2) the individual must perform a service outside the employer’s “usual course of business;” and (3) the individual must perform work of a nature that is customarily treated as an established independent trade or occupation. Id. An employer must meet all three prongs.

In recent years, Massachusetts motor carriers, as well as others across the country, have put forth a federal statute, the Federal Aviation Administration Authorization Act of 1994 (“FAAAA”) to fend off class action misclassification claims. This statute has a preemption provision prohibiting the enforcement of state statutes having a significant impact on a motor carrier’s prices, routes, or services.  49 U.S.C. § 14501(c).  The deregulatory purpose behind the FAAAA preemption provision led Massachusetts courts to dismiss these cases on preemption grounds, finding that enforcement of 148B’s second prong forced motor carriers to use employees, and not independent contractors, in providing services performed within their “usual course of business.”  Appellate courts in 2016 reigned in the defense.

In February 2016, the United States Court of Appeals for the First Circuit held that the FAAAA preempts, in part, 148B misclassification claims. Schwann v. FedEx Ground Package Sys., 813 F.3d 429 (1st Cir. 2016). The First Circuit found that the FAAAA preempts 148B’s second prong but found the three prongs to be severable and did not, for various reasons, undergo a preemption analysis for 148B’s first and third prongs.  In December 2016, the Massachusetts Supreme Judicial Court, the Commonwealth’s highest court, agreed with the First Circuit’s second prong preemption and severability finding, but also found that each of the other two prongs “contains only commonly used State and Federal tests of employment, indicating that it does not fall within the intended scope of the FAAAA’s preemption.” Chambers v. RDI Logistics, Inc., 476 Mass. 95, 106 (2016).

Notably then, motor carriers should be aware that, given these recent appellate court decisions, the FAAAA preemption provision is not a “get out of a jail free card” to independent contractor misclassification claims. Instead, motor carriers need to plan and be prepared to meet a relaxed burden, i.e. the first and third prongs of 148B, when defending against misclassification claims.