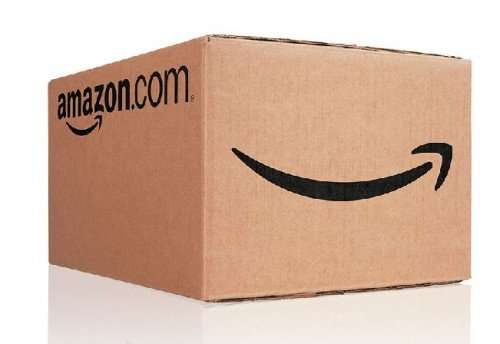 From Time, Martha C. White reports that 3 drivers have sued Amazon alleging that they were misclassified as independent contractors.  Martha writes:

Amazon’s most recent logistics headache, though, is a decidedly low-tech stumbling block, albeit one that has bedeviled startups liked Uber in the past: driver classification. Three drivers have sued the e-commerce giant, claiming that they had to follow rules and scheduling practices as if they were employees even though they were technically independent contractors.

The suit, which was filed in U.S. District Court in Washington State on October 4, claims the following:

Amazon has misclassified delivery drivers with whom it has directly contracted as independent contractors when they are actually employees. In so doing, Amazon has violated the federal Fair Labor Standard Act (“FLSA”), 29 U.S.C. §§ 201
et seq., by failing to assure they receive minimum wage, after accounting for necessary business expenses that the drivers must pay such as gas and car maintenance, as well as failing to pay overtime for hours worked in excess of forty per week.

This isn’t the first time Amazon has been hit with a lawsuit over driver classification. Last year, four drivers hired by a courier service to make Amazon Prime Now deliveries sued the company for withholding pay and benefits, similarly claiming that they earned less than minimum wage due to out-of-pocket costs. Those drivers argued that since they had to go through employee training and wear badges with the Amazon logo, they should have been classified as Amazon employees. They were later reclassified that way.