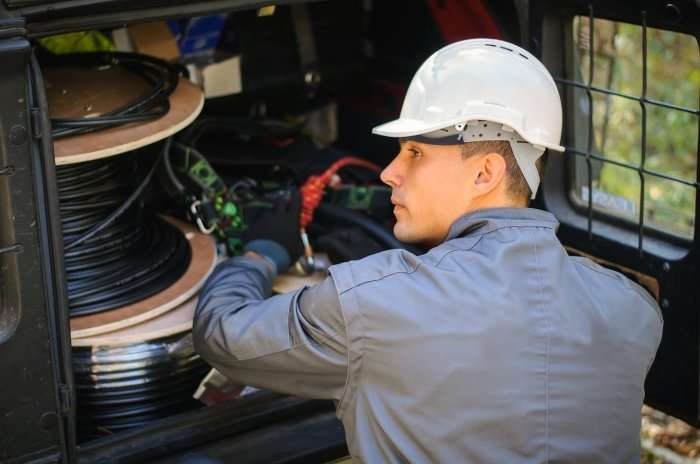 From JDSupra, Richard Reibstein reports that cable technicians were certified as a class in their lawsuit alleging they were misclassified as independent contractors. Richard writes: