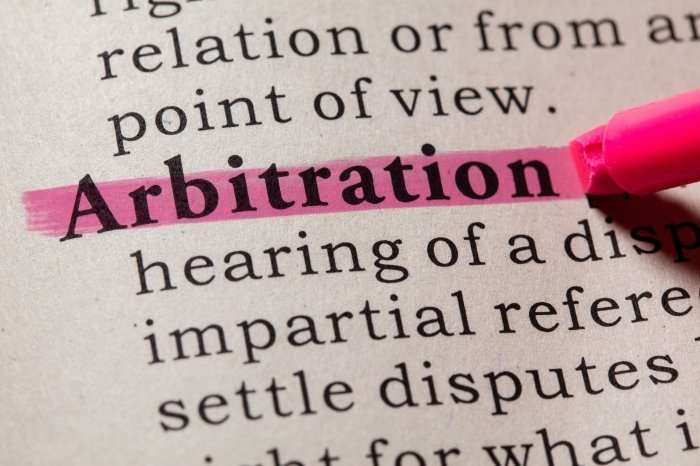 From JDSupra, Stephen Baumann II and Adrienne Scheffey discuss a Colorado case that interprets the phrase “arising under” broadly. Stephen and Adrienne write:

This is consistent with an unpublished Massachusetts Appeals Court case earlier this year which also interpreted the phrase “arising out of” broadly. The Massachusetts appellate court said:

Atlantic argues that the independent contractors exclusion is ambiguous when the phrase ‘arising out of’ is read in the context of other provisions in the policy. … We perceive no ambiguity here. The phrase is ‘generally understood to mean originating from, growing out of, flowing from, incident to, or having connection with.’ … And that customary understanding leads to a natural and clear meaning of the exclusion, namely that bodily injury or property damage connected to the operations of the insured’s (Park Grove) subcontractor (Atlantic) are excluded from coverage.