Under an arbitration process, a neutral party, known as the arbitrator, is appointed. He hears both the parties and goes through all the evidence. After having reached a conclusion, he gives his judgment which is known as the arbitration award. The process is less formal than court proceedings and less expensive. However, there are certain drawbacks for the employee. Unlike in a court case, the employee cannot get all the files and documents that he may need to strengthen his case. It is the employer who holds most of the information and may refuse to furnish relevant documents. Moreover, the decision of the arbitrator is final in most cases and cannot be appealed. Hence, the employee is left with no choice but to accept it.

When arbitration clause will not be enforced

When the arbitration agreement in unconscionable: Unconscionability can be procedural or substantive. However, an employee has to prove both in order to render an arbitration clause in his employment contract unenforceable.

Substantive unconscionability: It looks into the substance (terms) of the contract such as scope of discovery under arbitration, the party who will bear the cost and whether the proceedings will be confidential. Sometimes, if the court finds that the employee will have to pay more for the arbitration process than he would have paid for a lawsuit, it may render the arbitration clause unenforceable.

Precautions to be taken by the employer

In order to render the arbitration clause in its employment contract free of any challenge, the employer should keep in mind certain points:

Since the employer has the upper hand in employment contracts, the employee can only negotiate some of the terms. It is important for him to negotiate to get a fair arbitration agreement. Some of the provisions that he can discuss are:

An employment contract, by nature, is tilted in favor of the employer because it is the party that drafts it. Many times, employees sign the contract without giving it much thought because they are excited to start a new job. Unless the employee is an experienced professional who joins the employer at senior level, employees generally do not have much bargaining power when it comes to employment contracts. It is only in case of a dispute that they realize the implications of the contract and the arbitration clause contained therein. However, they should negotiate for better and more balanced terms to make the agreement fair.

Roxana, a writer by calling and an academic has created scintillating and remarkable content for dozens of websites in the purview of the Business Sector. She has a fair understanding of the inner workings of several business establishments, making her the foremost expert in this field. Roxana can be reached at agreements.org. 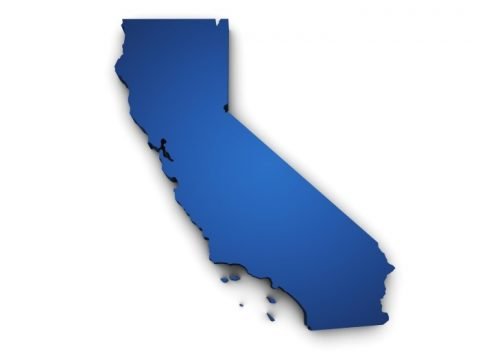