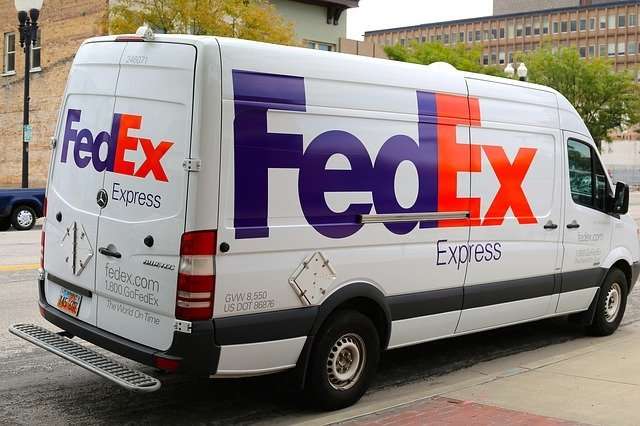 From JDSupra, Harris Freier discusses the recent ruling by the D.C. Circuit which said that FedEx drivers were independent contractors. Harris writes:

In early March 2017, the D.C. Circuit in FedEx Home Delivery v. NLRB, 2017 U.S. App. LEXIS 3826 (D.C. Cir. 2017) vacated a National Labor Relations Board (“NLRB” or “the Board”) ruling that Connecticut FedEx drivers constitute employees under the National Labor Relations Act (“NLRA”). The D.C. court said that the case was indistinguishable from a 2009 case before the panel involving a group of Massachusetts drivers.

In 2007, single-route FedEx drivers based in Hartford, CT elected Teamsters Local 671 (“Union”) to represent them which lead to FedEx filing subsequent objections to the NLRB. While the appeal was pending, the D.C. Circuit decided FedEx Home Delivery v. NLRB (FedEx I), 563 F.3d 492 (D.C. Cir. 2009), finding that FedEx drivers based out of the company’s Wilmington, MA terminal constituted independent contractors under the NLRA. In its holding, the court vacated the NLRB’s order to engage with the union and denied the Board’s cross-motion for enforcement. The court held that the NLRB was bound to apply the common-law ten factor agency test as set forth in the Restatement (Second of Agency), but explained that rather than a control inquiry, that the emphasis of these factors should be on  “entrepreneurial opportunity” for gain or for loss as it relates to the determination of a worker’s status.  FedEx identified three specific entrepreneurial opportunities available to the drivers: (1) drivers’ ability to hire other drivers; (2) drivers’ ability to sell routes; and (3) drivers’ ability to operate multiple routes. Persuaded by these arguments, the court held that the FedEx drivers were independent contractors.

In 2014, the NLRB issued a revised decision in FedEx Home Delivery, 361 N.L.R.B. No. 55 (Sept. 30, 2014) which found that the facts pertaining to the Hartford drivers and those discussed in FedEx Iwere “virtually identical.” Still, however, the NLRB declined to adopt the D.C. Circuit’s 2009 interpretation of the NLRA because it disagreed with the court’s emphasis on “entrepreneurial opportunity” as the key factor in determining a worker’s status. Specifically, it said that the Board should give weight to actual, not merely theoretical, entrepreneurial opportunity, and it should evaluate the constraints imposed by a company on the individual’s ability to pursue that opportunity. Moreover, it noted that FedEx unilaterally drafts, promulgates, and changes the terms of its agreements with drivers, a feature that weighs “heavily in favor of employee status” along with the Board’s view that the drivers lacked independence and were disallowed the initiative and decision-making authority normally associated with an independent contractor   The Board also found that FedEx engaged in unfair labor practices affecting commerce under the NLRA by refusing to recognize and bargain with the union.

In the present case, FedEx argued that the question had already been argued before the D.C. Circuit in FedEx I and involved the same parties, thus the same result should follow. The court agreed and denied the Board’s cross-application for enforcement, granted FedEx’s petitions for review, and vacated the Board’s orders. The D.C. Circuit noted that in FedEx I, the Board considered all common-law factors and was still persuaded that the drivers were independent contractors. The court also noted that the U.S. Supreme Court previously held that that the question whether a worker is an “employee” or “independent contractor” under the NLRA is a question of “pure” common-law agency principles that a court can review and does not require special administrative expertise.