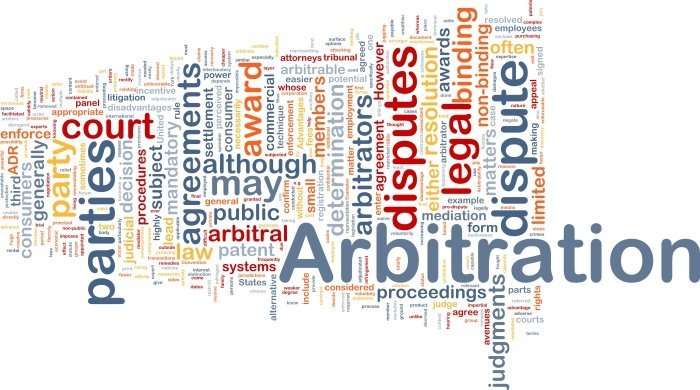 From JDSupra, Stephanie Adler-Paindiris discusses a case in which the court said whether an issue can be litigated as a class arbitration should be decided a court unless there is clear and unmistakable intent in the arbitration agreement. Stephanie writes:

In a matter of first impression before the Eleventh Circuit Court of Appeals, and an issue left open by the U.S. Supreme Court, the Eleventh Circuit has ruled that who decides whether an action can be litigated as a class in arbitration is an issue of “arbitrability” and those are all to be decided by the court in the absence of terms of the arbitration agreement that evince a “clear and unmistakable intent” to overcome that default presumption. JPay, Inc. v. Kobel, No. 17-13611 (11th Cir. Sept. 19, 2018).

The District Court granted JPay’s motion. It found that there was nothing in the agreement indicating that the court should not decide the issue and that class arbitration was not available under the terms of the agreement.

The Eleventh Circuit agreed and disagreed with the District Court.

The Eleventh Circuit agreed with the lower court that, in the absence of a clear intent by the parties in the their agreement saying otherwise, the question of whether a matter can proceed as a class action in arbitration is a matter for the court to decide. However, the Eleventh Circuit reversed the District Court’s ruling because “the language these parties used in their contract expressed their clear intent to overcome the default presumption and to arbitration gateway questions of arbitrability, including the availability of class arbitration.”