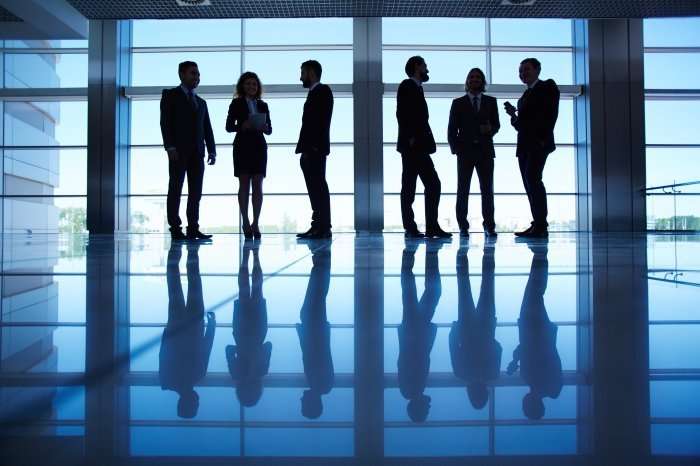 From Bloomberg, Rick Vollmar discusses the options for a company when it needs more staff, including hiring independent contractors. He warns that while independent contractors be less expensive in the short run, if the workers are misclassified and should be employees, then a company might have to pay back taxes, nes, penalties and could be the defendant in class action lawsuits.  Rick writes:

Rather than being added to the payroll, independent contractors are typically brought on for a particular project, paid a set fee, and then said goodbye to.

However, employers should be wary about misclassifying workers, because wrongly treating employees as independent contractors can be a costly mistake.

Most countries have established criteria for distinguishing contractors from traditional employees. While each country has its own rules, a key factor is almost always the degree of control a company can exercise over a worker’s activities. The greater the control, the more likely an employment relationship is to exist.

By contrast, an employee:

Companies that use independent contractors should conduct internal audits to avoid such exposure. Some of the red flags that can signal misclassification problems include engaging independent contractors who are former employees, who don’t work for any other company, who perform the same work as employees, and who are subject to a high degree of company control over where, when, and how the work is performed.

Read the full story at Employee or Independent Contractor? The Answer Can Have Costly Implications