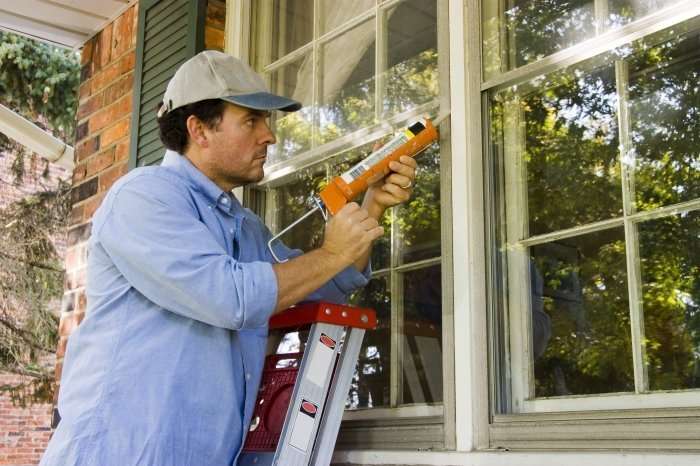 From The National Law Review, Hannesson Murphy discusses a recent 7th Circuit Court case in which the court applied the economics realities test and found that a general laborer was an employee. Hanneson writes:

A decision by the Seventh Circuit last week, Simpkins v. DuPage Housing Authority, appears to be the latest in that trend.  In the case, Anthony Simpkins dutifully signed “independent contractor agreements” with the DuPage Housing Authority, in 2009 and again in 2012, to perform general labor, such as carpentry, maintenance, demolition and remodeling, on some vacant properties to get them ready for new occupants. This was a full time job, but provided no benefits and Simpkins was responsible for his own taxes. While the housing authority claimed he had the discretion on how to perform the job as he saw fit, the housing authority directed him on which jobs to perform and prioritized the order in which he would need to complete them. Simpkins objected to his status and repeatedly asked to be reclassified as an employee so he could get benefits, but his efforts were rebuffed.

After Simpkins was injured in a car accident, he filed suit to recover unpaid overtime and disability benefits under the FLSA, as well as under Illinois state law. The district court agreed with the housing authority that Simpkins was a contractor and granted summary judgment.  On appeal, however, the Seventh Circuit reversed.

Interestingly, while the court utilized the same test adopted by the DOL for wage claims like this one, it paid no attention to the DOL’s 2015 pronouncement or the DOL’s deliberate effort to downplay the importance of control. Indeed, instead of relegating control to the end of the analysis which the DOL advocated, the Seventh Circuit again gave it pride of place as the leading factor in the determination of the parties’ relationship.

Turning to the merits, the court reasoned that there was evidence the housing authority exerted control over Simpkins – despite its arguments, the record showed that it told Simpkins what to do and when to do it. Additional factors also played into the court’s decision to send the case back, including the fact that the housing authority purchased virtually everything Simpkins needed – meaning that he was not responsible for tools and equipment; as a general laborer, he did not have special skills which normally are the hallmark of an outside contractor; and his agreements were open ended in duration – suggesting a potentially permanent relationship.

At bottom, the reality of the relationship was what mattered more so than anything written on paper. In that regard, Simpkins also provides a good reminder of the fact that if a company hires someone whose regular day-job is to work primarily for that company, it is a red flag. While that doesn’t necessarily mean someone cannot possibly be a contractor if they work every day for one company, the day-to-day relationship will be subject to close scrutiny, so the company should make sure that it is properly handling the operational details of the relationship.