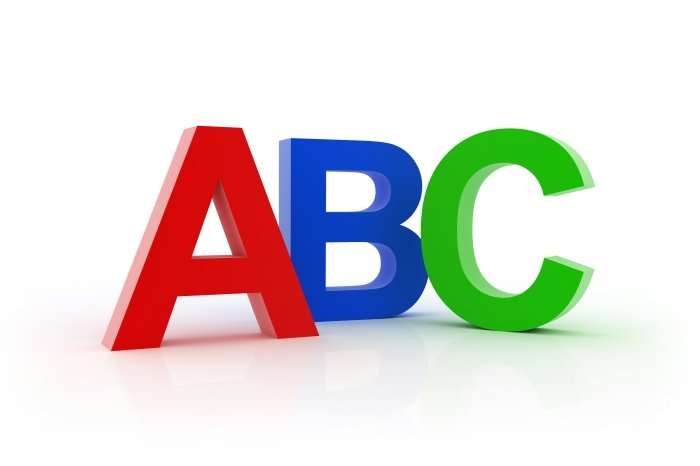 From Corporate Counsel, John A. Pearce II recommends that companies adopt the ABC test for determining if a worker is an independent contractor or employee to avoid miscalssification risks.  John writes:

Executives can make an important adjustment in their worker classification system to defend against charges that they mislabeled workers to deny them employee benefits that they properly deserve. Since businesses first classify workers and are then second-guessed by government agencies as to their accuracy, executives should consider adopting the most frequently used government system as their own basis for classification. This system is known as the ABC Test, and it has been adopted by 38 states in the United States.

The ABC Test distinguishes employees from independent contractors using three criteria.  The company must show: (A) that “the individual is free from control and direction in connection with the performance of the service,” (B) that “the service is performed outside the usual course of the business of the employer,” and, (C) that “the individual is customarily engaged in an independently established trade, occupation, profession or business of the same nature as that involved in the service performed.” By applying the ABC Test as their approach to classifying workers, executives can improve the likelihood that the court system will recognize the legitimacy of the company’s efforts to abide by the law.

In the longer term, corporate employers in the United States should advocate for the modification of the traditional binary classification schemes to include a third category of workers—called dependent contractors—who depend on a single employer or easily identifiable group of employers for the bulk of their annual income. Workers with multiple sources of income would receive the independent contractor designation, while workers who are reliant on one or a few similar employers would be categorized as dependent contractors and would be eligible for many of the benefits provided to the firms’ employees.

As the use of independent contractors continues to expand, companies need to protect themselves against the costly fines, penalties and lawsuits that arise from employee misclassifications. Executives can reduce their firm’s exposure by relying on the factors outlined in the ABC Test, paired with the ability to classify a worker as a dependent contractor. I believe that adding this option will allow firms to hire a flexible workforce while expanding worker protections.