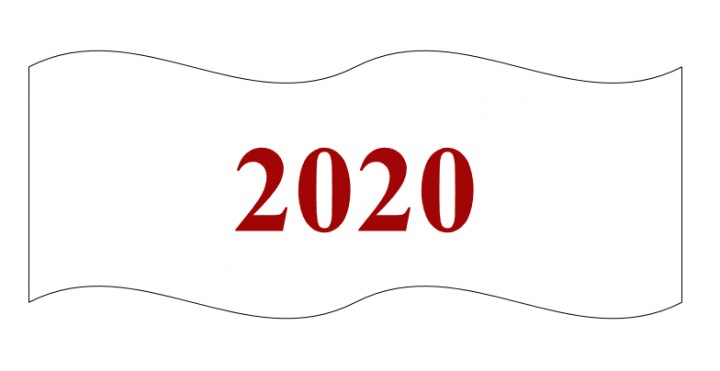 As we have seen in many lawsuits to date many workers are just not ready to be gig economy workers. As people have sued Uber, Lyft, Taskrabbit, and others it is clear there are many people not yet willing to take on independence. Sure they are willing to take on part-time work. People have done that for a long time, but they still see themselves as reporting to an employer and not being self-employed in that endeavor. Many workers are just not ready to embrace something other than the employer-employee model it seems. Too many have already started down the road of working for someone else and don’t see the possibilities of working for themselves as being viable.

There is a barrier to entry to being self-employed. Generally there is no immediate income. You have to have some savings to tide you over while you get started. The unemployment system does not allow you to collect unemployment while you start your business. It also takes sales skills to be able to close deals. Many people do not have the wherewithal to do this nor in many cases the desire to do so. It is just easier to work for someone else.

The government does not want independent contractors

To this end, in July 2015, they published an Administrator’s Interpretation to explain what the term “employ” means under the law. In this explanation they basically say that some employers purposely skirt the law in order to avoid employment laws. They also say that employees need to be protected from bad employers. However, it is also telling that in their explanation for clamping down on use of independent contractors they say “Misclassification also results in lower tax revenues for government…” What they mean is that it results in “harder to collect tax revenue”. If people are earning they should be paying taxes regardless, but it is harder to collect from individuals than it is to collect from companies. Unions use the same tactic in collecting dues as well.

Read the full story at  Future Friday: The Independent Contractor will NOT rule by 2020